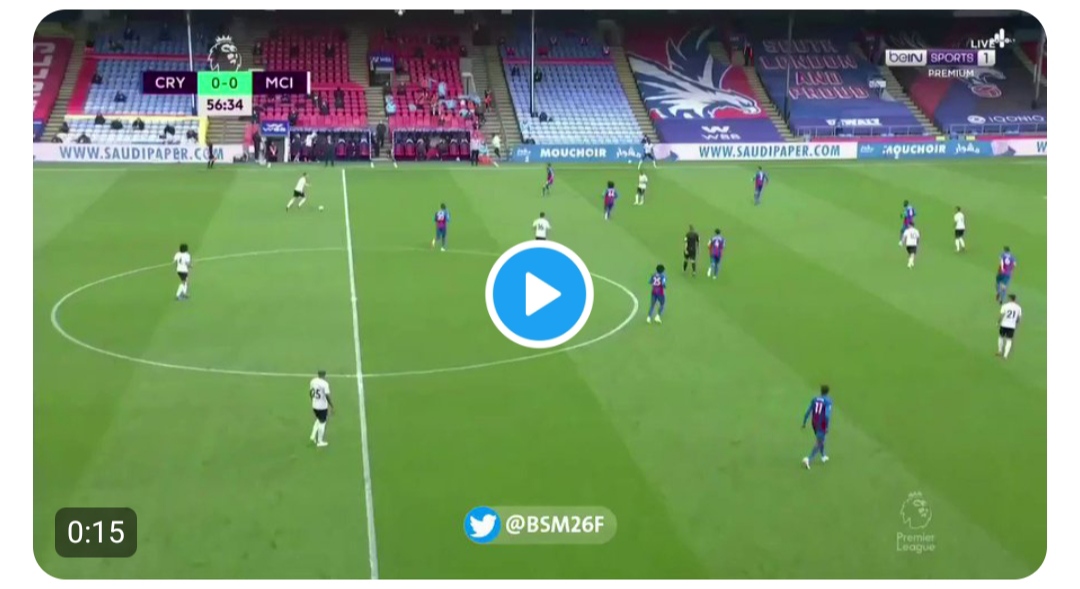 Srinagar, May 1: Manchester City coach Pep Guardiola has proclaimed his love for the City premier striker Sergio Aguero after the Argentine roared back into limelight with incredible goal against Crystal Palace on Saturday in Premier League .

‘The people cannot believe it but we’ve missed him. We haven’t been able to use him many times, but maybe we got him back at the right time. He knows he has a special quality,” he said.

Guardiola added: ‘The goal against QPR in 2012 – 93 minutes 20 seconds – is the history of this club. Even if we win the Champions League, nothing can compare to that moment.

“Today again, it was 0-0 and his control, the action, he has shown again what he is. I’m incredibly delighted that he is back. He was injured a long time. He’s trained really well in the past few weeks. He’s another weapon we have. And he is the most humble human being: that is not easy to find,” Pep added .