Playing for Pakistan is my first priority, says Mohammad Hafeez

Srinagar, May 27: Senior Pakistan cricketer Mohammad Hafeez has made it clear that playing for Pakistan is his priority and not playing in franchisee T20 leagues .

“My first priority in my career is to represent Pakistan but at the same time, in the last ten years, the option of playing leagues which you get as a player, whenever I don’t have any international commitments, I try to go and play them because the more you play these leagues, you explore that place. You enjoy that place according to conditions and performance,” Hafeez was quoted saying in Geo News.

Hafeez, who was a permanent part of the Pakistan side across three formats before he announced his retirement from Test cricket, said he had to leave a lot of contracts from international leagues because representing his country is his top priority.

“This time it was similar as well. If you go into my 10-12-year career from 2010 onwards, because I was playing all three formats, I didn’t get the time and left a lot of contracts of international leagues because playing for Pakistan was my priority,” he continued. “But when I retired from Test cricket in 2018, I got a lot more time to play leagues. That is why in 2019, I played leagues in 3-4 countries because I had time. And obviously as a professional, you go these places to polish your skills and keep yourself in practice as it is important.”

Hafeez has previously represented Guyana Amazon Warriors in 2014 before playing for St Kitts & Nevis Patriots in 2017 and 2019.

“That is why I avail the opportunity of playing leagues if they don’t clash with international cricket. So this CPL contract, I have signed keeping in view Pakistan’s FTP. I am totally free in those days as you all know I am not being included in the ODIs. There is only format where I’m playing for Pakistan which is T20 cricket. So there are no T20 games in those days, that is why I have signed this contract. If Pakistan had any games in those days, I would’ve never signed this contract.” 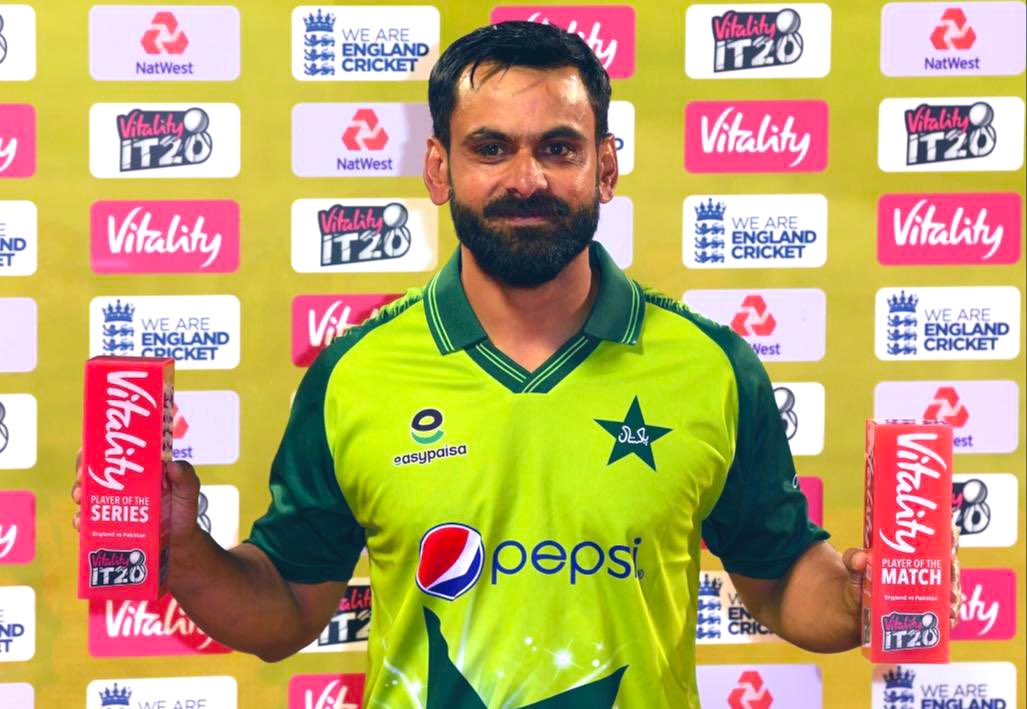