As the match started, forwards of both the teams started attacking other’s goalpost to seize an early initiative.

Arco FC succeeded in their effort when Moin scored the first goal for his team in 42nd minute of the play. Leading by a goal, lifted the confidence of the Arco FC and they continued to attack opposite goalpost with higher frequency.

JK SPDC XI tried their best to find an equaliser but failed. The Ist half score was 1:0 in favour of ARCO FC. In the 2nd half the both teams tried hard to score but no one able to succeeded and the score-line read 1-0 in favour of Arco FC. 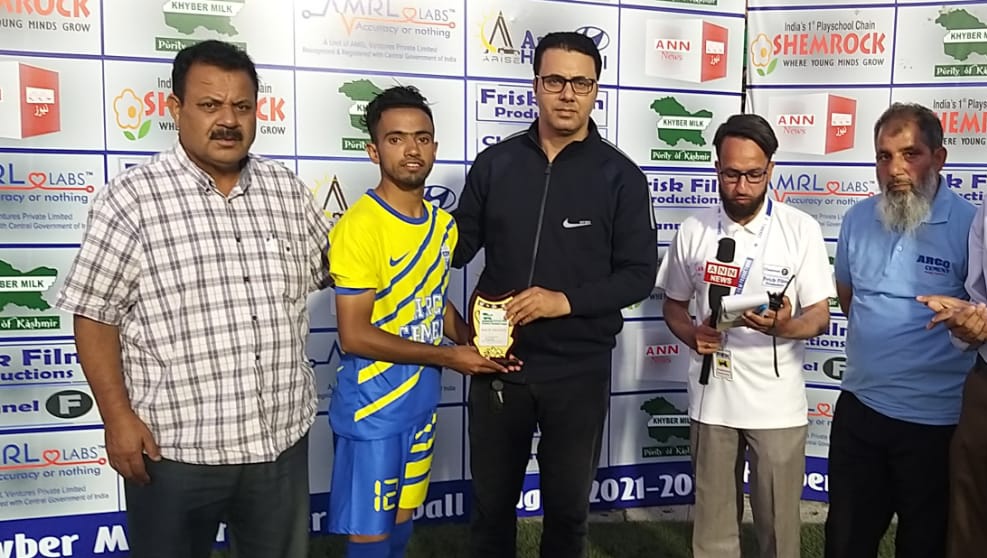