It was first match of the day and was played between Novelty Football Club and Food & Supplies.

Aakib of Novelty Fc declared as man of the match. 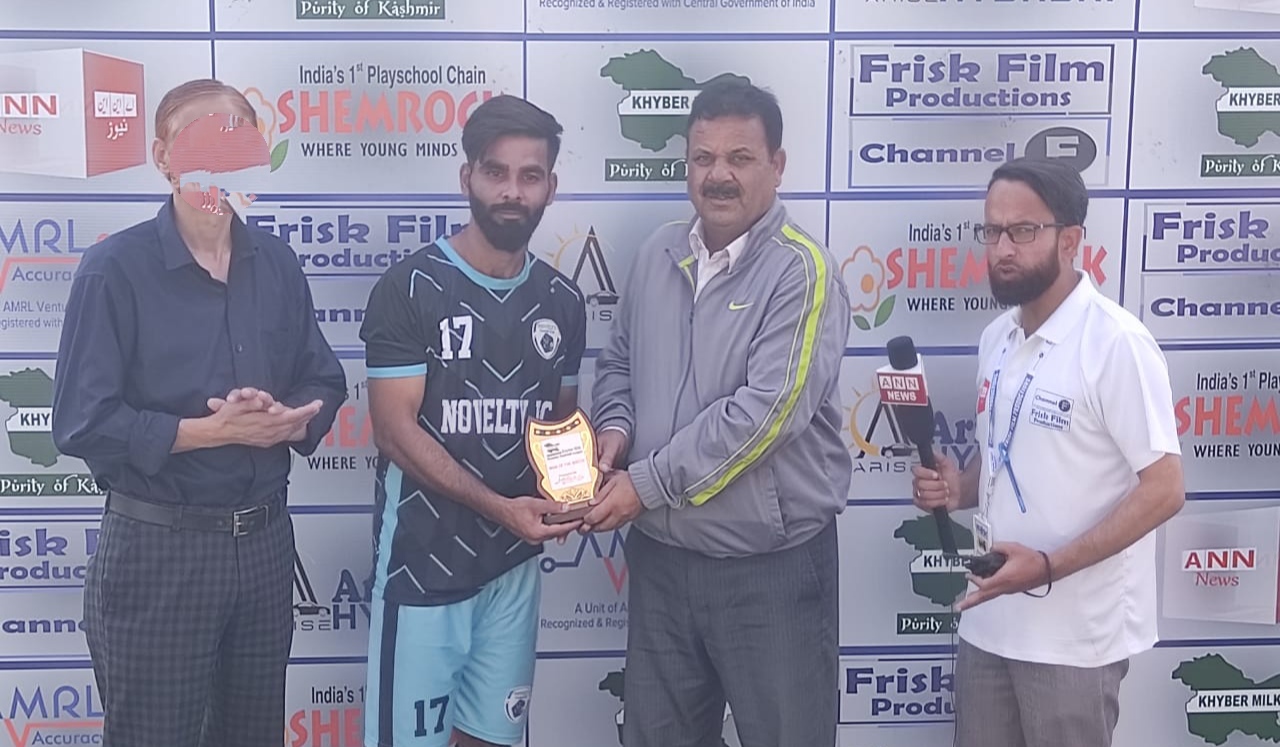