In 45th minute of the play, Frank breached the defence lines of J&K Forest XI and ensured Downtown Hero’s FC takes an early lead in the match.

As the second half began, both the teams were eager to score and in the process they played some fast and attacking football. It was Frank again for the Downtown Hero’s FC, who managed to score another goal for his team in the 55th minute of the play. Trailing by Two goals J&K Forest XI tried the consolidate their team & make some brilliant moves and it was 74th minute Javaid Ahmad scored a marvellous goal. However, for last 20 minutes of the game, none of the teams was able to score. 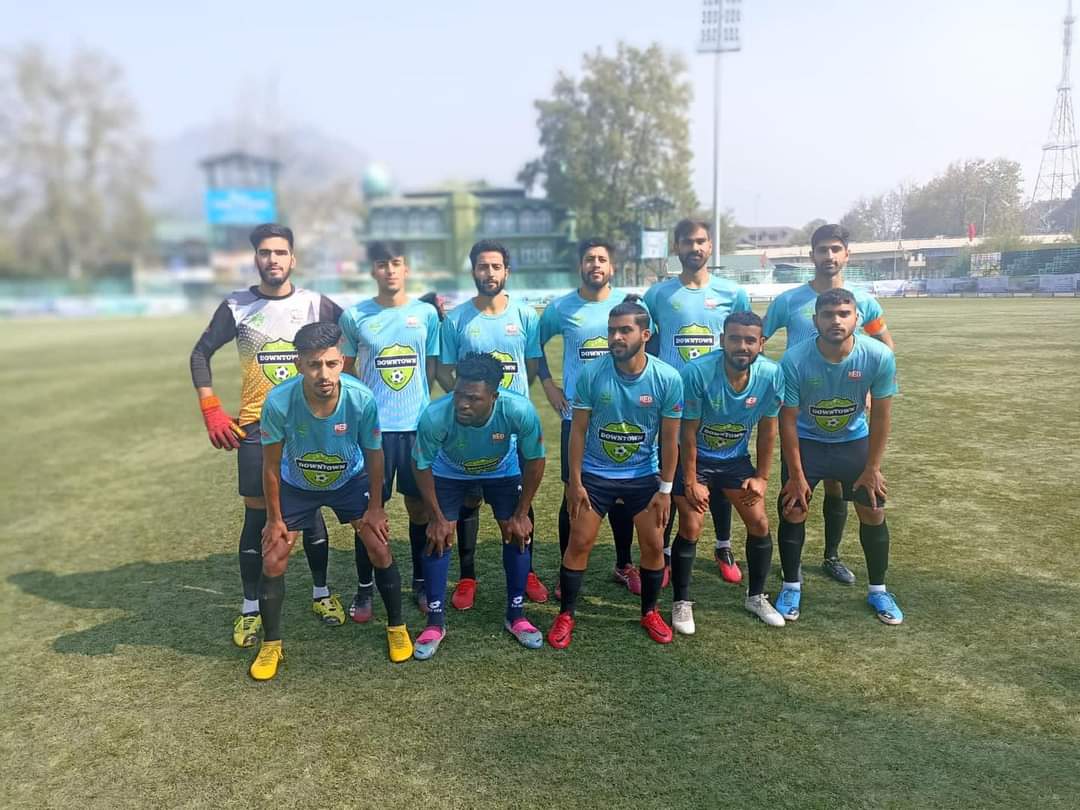