Both the teams played quality Football and tried to dominate each others half. Both the teams got equal opportunities to score but missed the target. The Ist half ended with a goalless draw.

The 2nd half started with impressive passing and ball control and the teams tried to penetrate the defence line but could not find the net. The 2nd half also ended with 0:0 goal draw. Man of the Match was awarded to Huzaif of Iqbal Sports FC

The Tournament is organized by J&K Football Association in collaboration with J&k Sports Council. 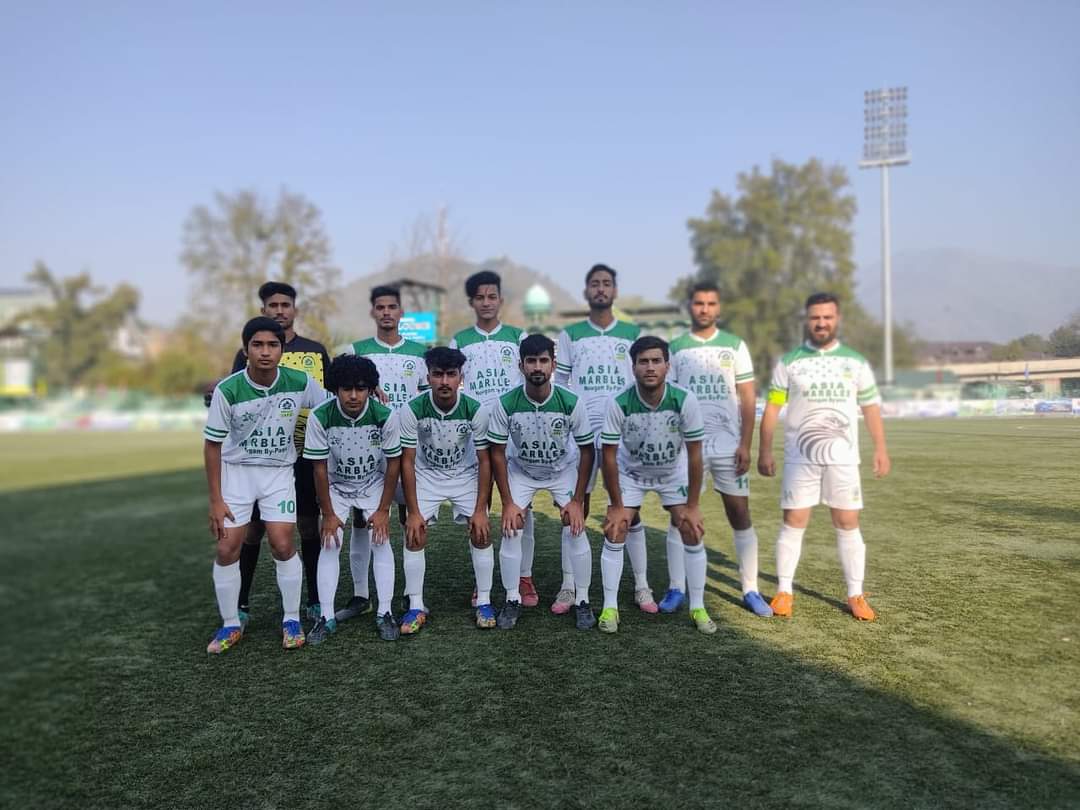