The Ist Match was played between Dar Sports Kupwara & Etihad FC Pulwama. Both teams started with aggressive note but no one was able to score in the Ist half.

The 2nd match was played between Shopian FC & Ferrari lions Ganderbal. Both the teams played quality Football and tried to dominate each others half. Both the teams got equal opportunities to score but missed the target. The Ist half ended with a goalless draw.

The 2nd half started with impressive passing and ball control and the teams tried to penetrate the defence line but could not find the net. It was towards the dying movements of the 2nd half that Danish of Ferrari Lions scored a magnificent goal.
Thus Ferrari Lions defeated Shopian fc by a solitary goal. 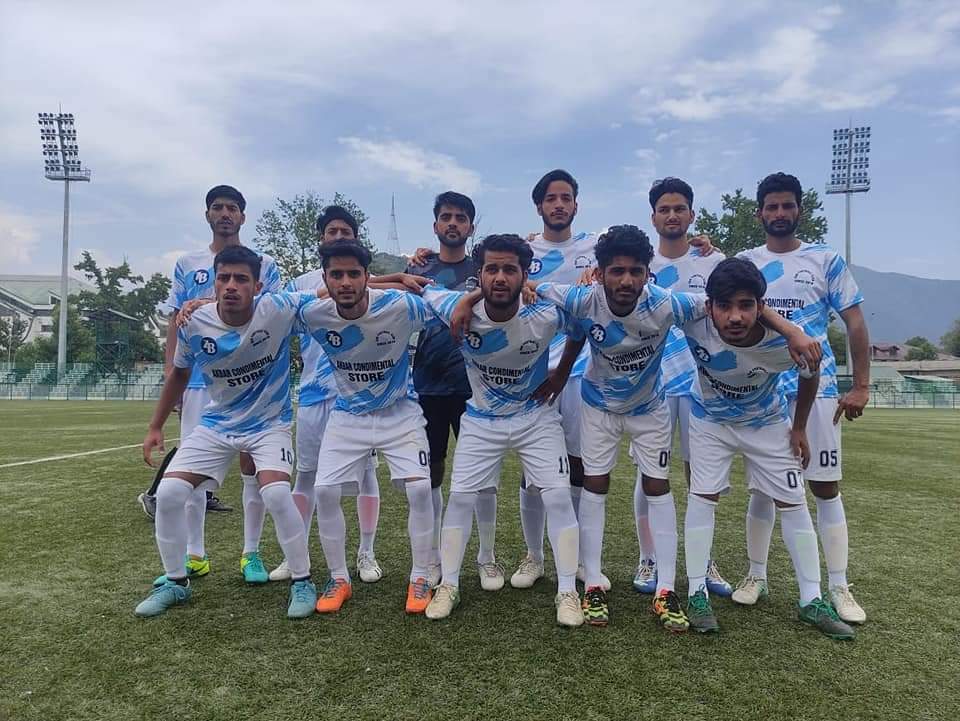