In the 2nd half J&K Forest XI kept their morale high and started attacking Real Kashmir (R) but could not find back of the net and they missed two to three one to one sure shot chances.

In the 49th Minute Riyaz of Real Kashmir (R) scored a beautiful goal with a delightful finish. In the dying minute of the second half Real Kashmir (R) made a dramatic move and through Samuel scored 3rd Goal for his team.

Real Kashmir (R) defeated J&K Forest XI by 3:0 . Man of the match was awarded to Mujtuba of RKFC. 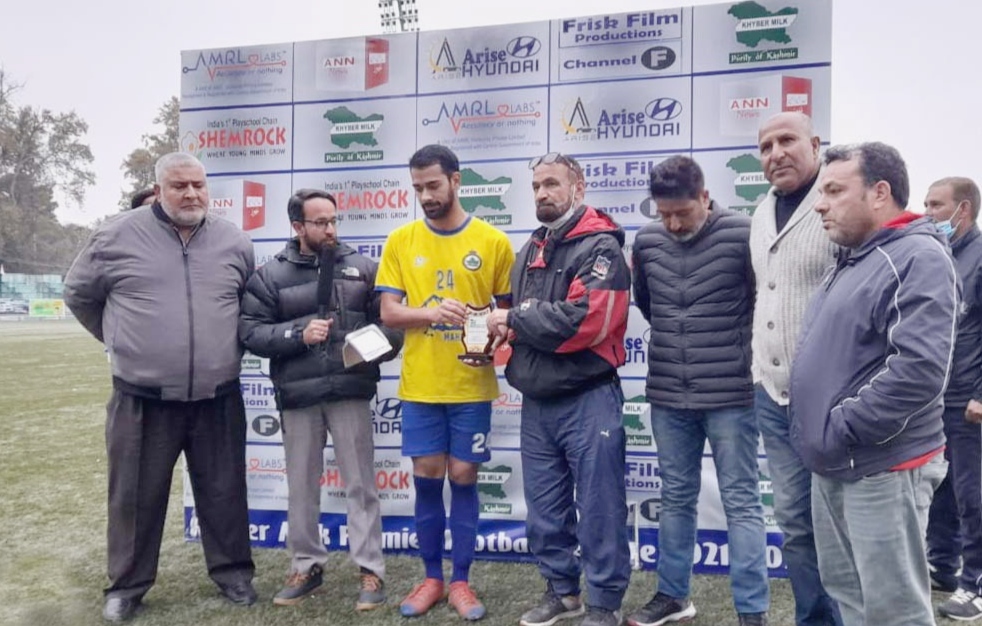