The first match was played between J&K Bank XI and SWFC Ushkura Baramulla. The match started with an offensive Football & both teams attacking each others half. However Bank Face proved too strong for Baramulla side as they went on to win by 5:0 goals.

The 2nd match was played between Kashmir Avengers & Iqbal FC Kaloosa Bandipora. The match seemed evenly balanced in the beginning. Both the teams tried their best to find an opening & Kashmir Avenger FC in the 27th minute succeeded in converting a class goal and maintained this lead till Ist Half.

In the 2nd half Iqbal FC Kaloosa Bandipora tried hard to equalise the score and they succeeded in 75th minute to converting the equalizer. 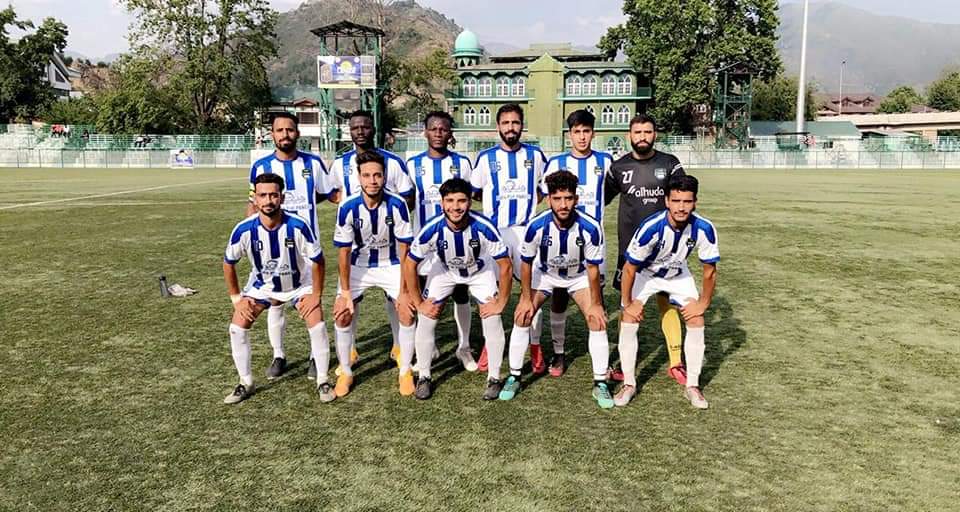 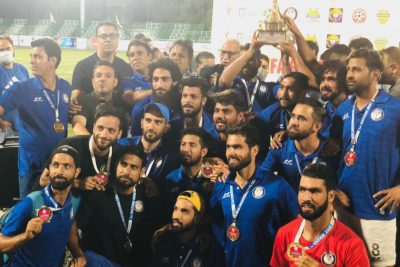 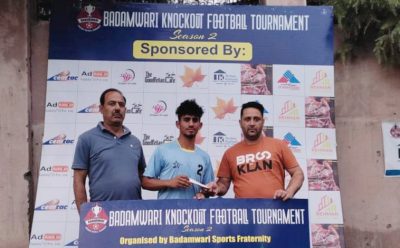 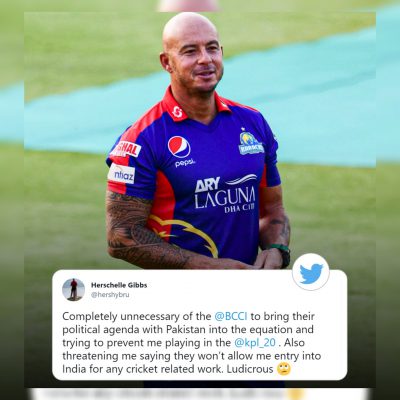