It was fourth straight defeat for the Sports Council side in the tournament thus keeping them at bottom of the points table. It was also first win of the league for the Avengers side out of four matches played.

It is the not defeats that will worry SFA , but it would be the manner of defeats that would be worrisome for young brigade lead by former International stars. In all its matches so far , SFA have conceded multiple goals while they have been able to score only one.
It can be hoped that SFA will come out stronger in coming matches.

Dr.Aijaz Ashai a renowned Physiotherapist of Kashmir Valley was the Chief Guest on the occasion. 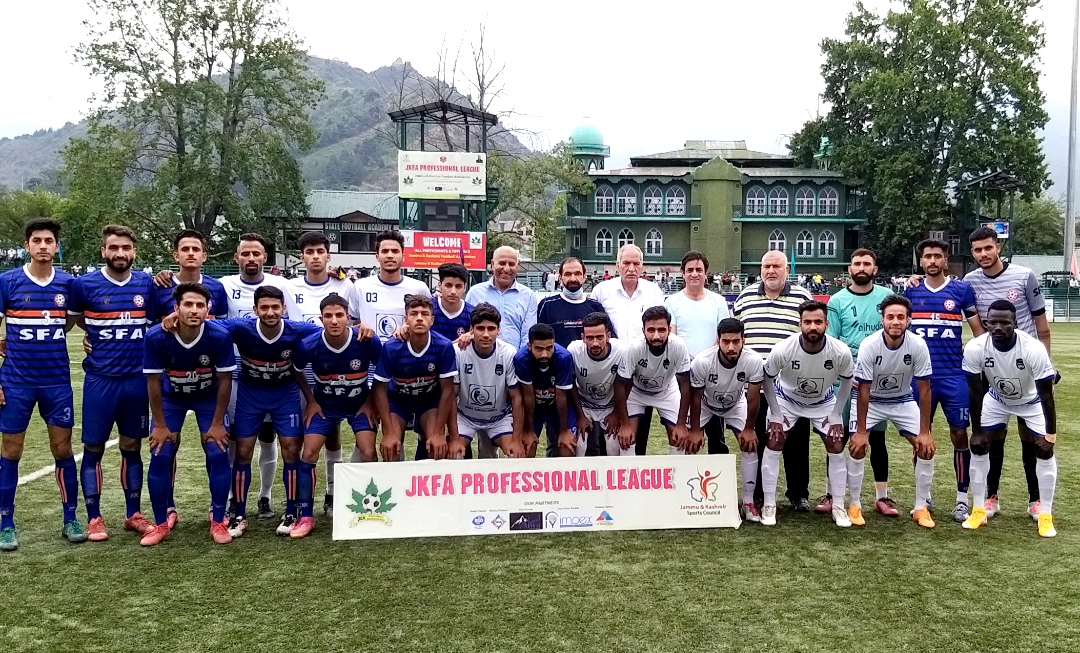