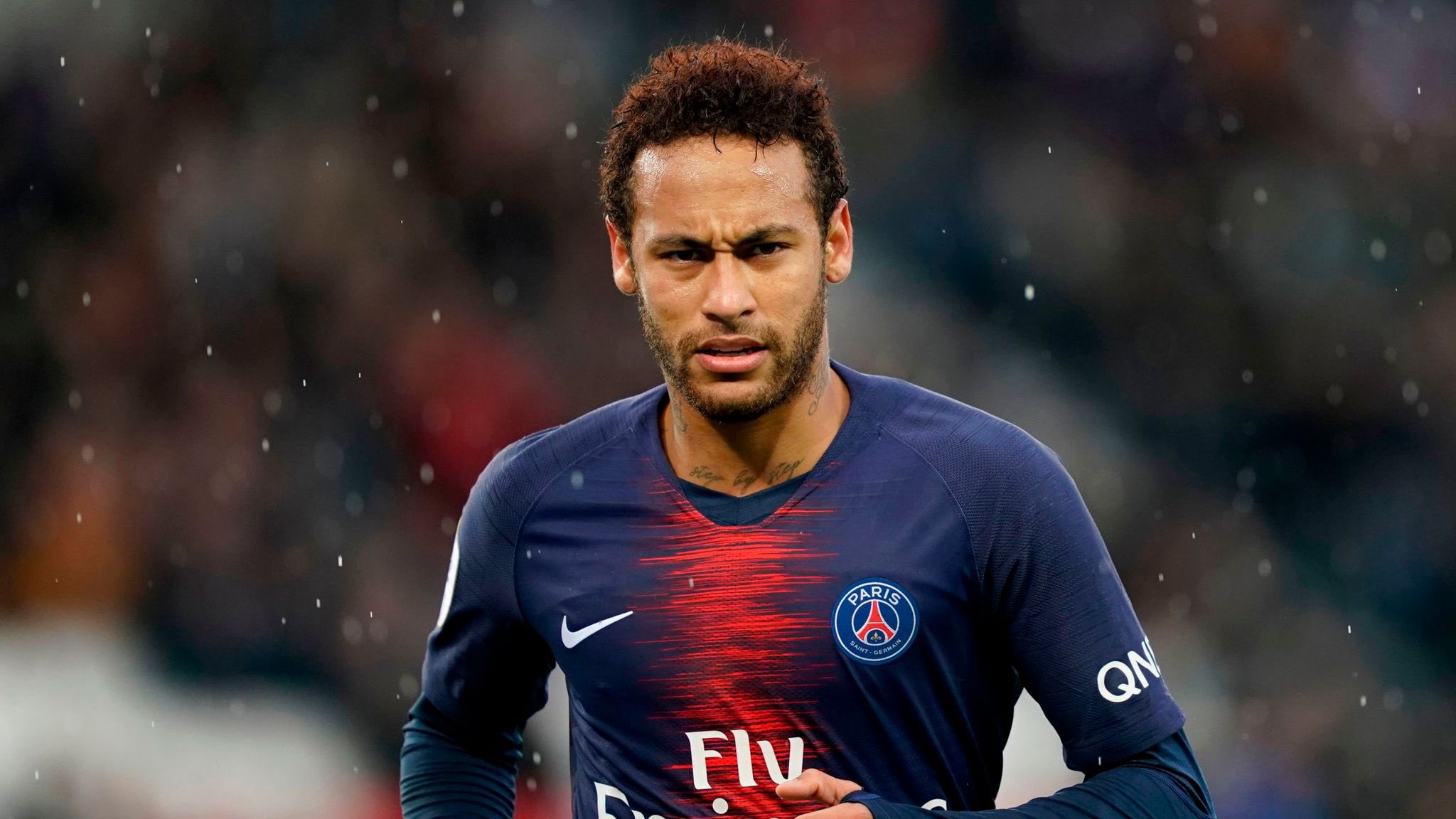 Srinagar, Febuary 22: The Brazilian football star, Neymar junior has said that he would like to play in Major League Soccer in USA and would also like to play for his home club Santos in future.

Neymar recently extended his contract with Paris Saint-Germain to 2025.

“I don’t know if I will play in Brazil again. I have a lot of will to play in the U.S., that I do want. At least for one season,” Neymar told podcast “Fenômenos” in a video posted late Sunday. “In Brazil … I don’t know. Sometimes I want it, sometimes I don’t.”

The striker jokingly said he wants to play in the U.S. “because the championship is quick, so there’s four months of vacations. That’s how you can play (there) for many years.”

Asked whether he is planning for his retirement, Neymar said he jokes with his friends about hanging his boots at age 32.

“I will play until I am mentally worn out. If I am well in my head and in my body … my body will endure a few more years, but the head needs to be well. But there’s not a certain age.”