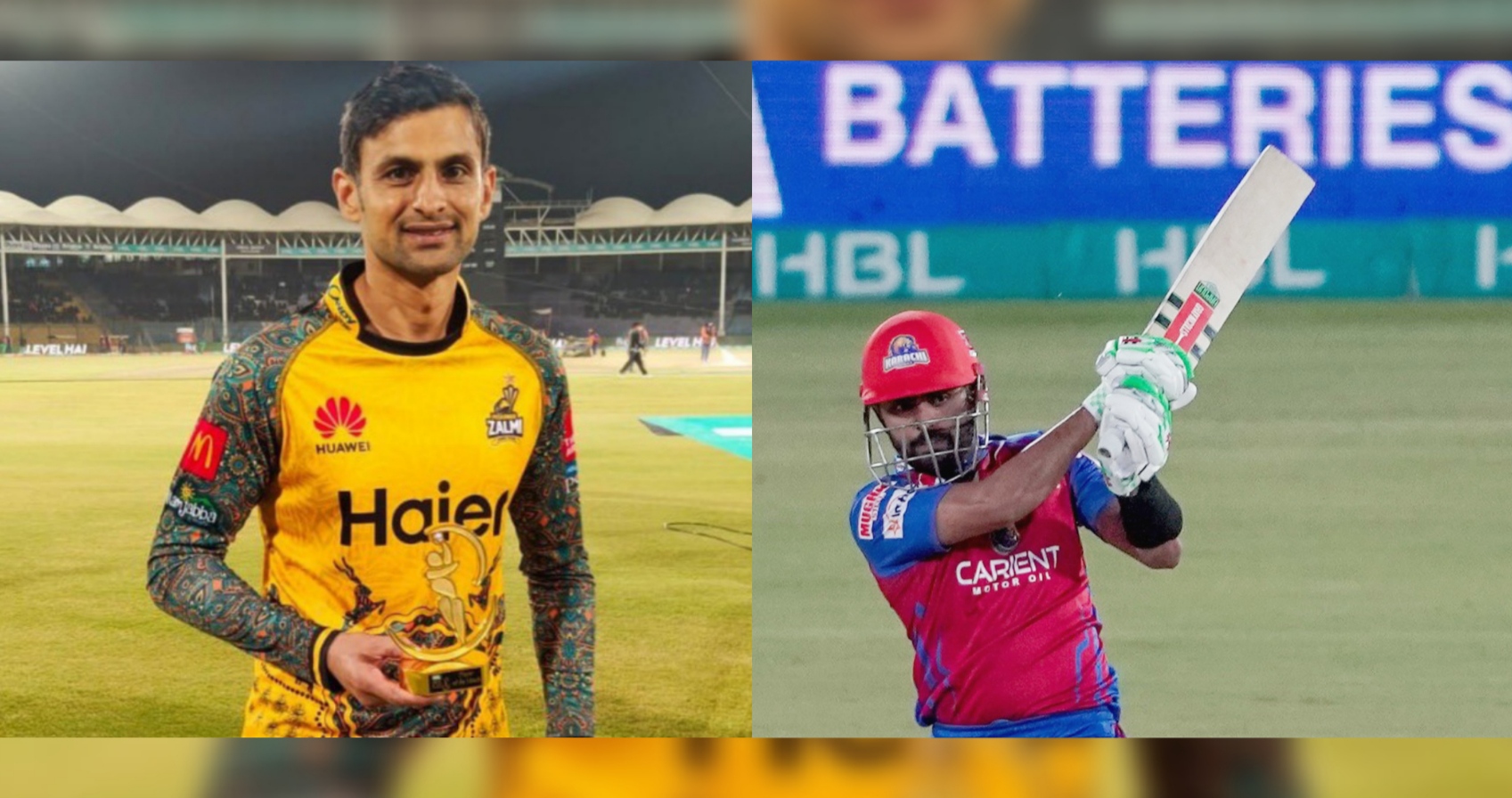 Karachi, Febuary 5: The 2020 champions Karachi Kings suffered their fourth successive defeat as 2017 winners Peshawar Zalmi held their nerves to win their second match by nine runs in the 11th fixture of the Pakistan Super League 2022 at the National Stadium on Friday.

Chasing 174 for victory, Karachi Kings recovered from three to two to reach 77 for two in the 10th over before Zalmi pulled things back and conceded 87 runs in the last 10 overs (19 off the last over) to restrict Karachi Kings to 164 for six.

World’s No.1 ranked T20I batsman faced the first and the last ball of the innings but was far from his best despite finishing at 90 not out. His 63-ball innings included 12 fours and a six.

The stars of Zalmi’s bowling were young pace duo of Mohammad Umar and Salman Irshad, who conceded 46 runs from their eight overs with the former capturing three wickets.

Zalmi’s victory means they have joined Islamabad United and Lahore Qalandars on four points, while Quetta Gladiators is fifth on two points and Kings yet to get off the mark. The table is headed by defending champions Multan Sultans, who have won all their four matches.

In turn, Karachi Kings’ innings was off to a horrendous start when Sharjeel Khan and Sahibzada Farhan were back in the hut with the scoreboard reading three. Babar and Ian Cockbain added 74 runs for the third wicket, but Cockbain’s departure began the start of the end for the Kings.

Mohammad Nabi scored run-a-ball 10 off 10, Aamer Yamin scored a 15-ball 20 and Imad Wasim picked up a second-ball duck as Kings limped to 164 for six, including 19 runs in the final over of the match.

Interesting, after six straight win for sides batting second, this was the fifth consecutive time the side batting first successfully defended the score.

“Success in T20 cricket is all about quickly assessing the conditions and playing your shots. I did exactly that and I am pleased I was able to make a good contribution. But we receive a good start from Hazartullah Zazai and Kamran Akmal, and that also allowed me to construct the innings,” Shoaib Malik said.

“It was a strategic move that I bowl the first over to Sharjeel Khan as he is a dangerous batsman and capable of taking the match away very quickly. I am glad it worked,” Malik added.