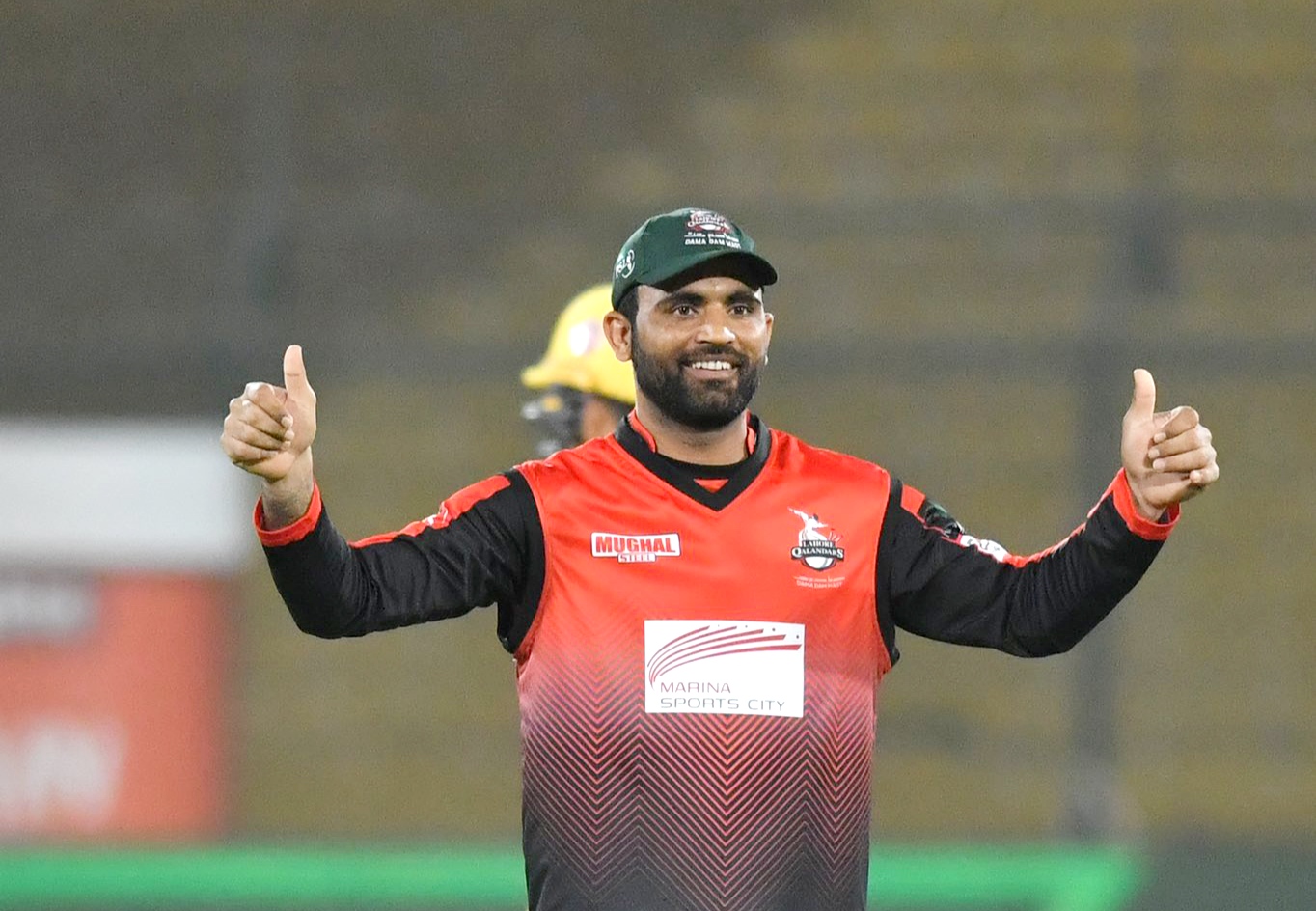 Karachi, February 2: Win the toss and win the match mantra proved to be wrong in the third successive fixture of the Pakistan Super League 2022 when Lahore Qalandars defeated Peshawar Zalmi by 29 runs in the ninth game of the PCB’s marquee event at the National Stadium on Wednesday. Fakhar Zaman again turned out as stand out performer for Lahore.

Fakhar Zaman continued his rich form with the bat to stroke a 38-ball 66 and Rashid Khan struck three sixes in an eight-ball 22 not out to help Qalandars post 199 for four.

Kamran Akmal, playing his first match of the event, played some blistering shots in a 24-ball 41 and Haider Ali struck a 34-ball 49 with three fours and three sixes but Zalmi, despite Qalandars’ sloppy fielding, ran out of gas to finish at 170 for nine.

This was Lahore Qalandars’ second win in three matches that has lifted them to second place behind Multan Sultans (four wins in four matches) with four points. Peshawar Zalmi has remained in fifth position on two points from three matches. Islamabad United and Quetta Gladiators have one win apiece, while Karachi Kings are winless from three matches.

The middle-order batters capitalised on a strong start with Kamran Ghulam contributing a 23-ball 30 and Mohammad Hafeez scoring a 19-ball 37 with three fours and six, before Rashid finished the innings with a flourish – slapping three sixes in an eight-ball 22 not out.

Zaman Khan was the star of Qalandars’ bowling when he dismissed Hussain Talat (15), Kamran (41) and Sherfane Rutherford (21) to finish with figures of 4-0-32-3.

In the last over, David Wiese picked up Wahab Riaz and Arish Ali Khan off successive balls and almost had a hat-trick but last-man Salman Irshad reviewed successfully a LBW decision as the Namibian player finished with two for 11.

“I am happy with my performance that has earned me my first player of the match award. We had a three-week training camp prior to the tournament in which I practiced hard on my bowling. I am glad my hard work is paying off,” Fakhar Zaman said.