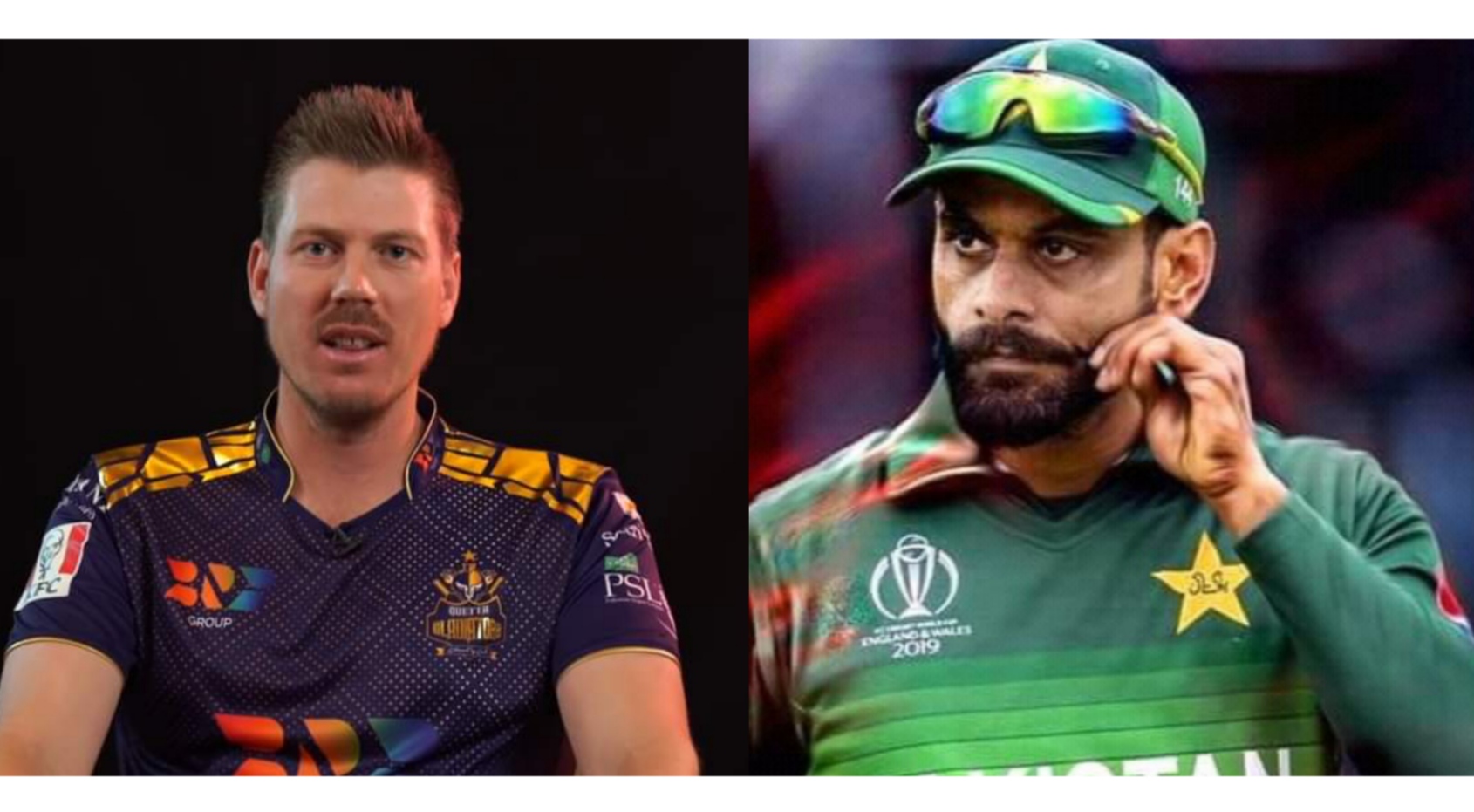 Faulkner, who played six matches for Quetta Gladiators this season, had alleged earlier last week that the Pakistan Cricket Board (PCB) did not honour the contract and “continued to lie” to him, before withdrawing himself from the tournament.

Speaking to Samaa TV on the matter, Hafeez admitted that he was disappointed at Faulkner’s attitude, with whom he had shared the dressing room in the last season of the PSL.

“It really hurt as a Pakistani. Because the way we take care of our overseas player and respect them, I haven’t seen that in any part of the world. That is why it hurt, especially because I was not expecting this from Faulkner. Last year we played a season together and I found him very professional. But again, if such an episode takes place because of his attitude then wasn’t good. And in the last seven seasons, I haven’t heard a single complaint from a Pakistani cricketer or an overseas player on financial concerns. I feel the allegations were wrong on Pakistan cricket and PCB must take an action on it,” he said.

Faulkner left PSL midway alledging they PCB didn’t pay his salary and termed the behaviour of PCB disgrace.
Later PCB denied the allegations and termed them baseless. It also announced that Faulkner has banned from future PSL events.