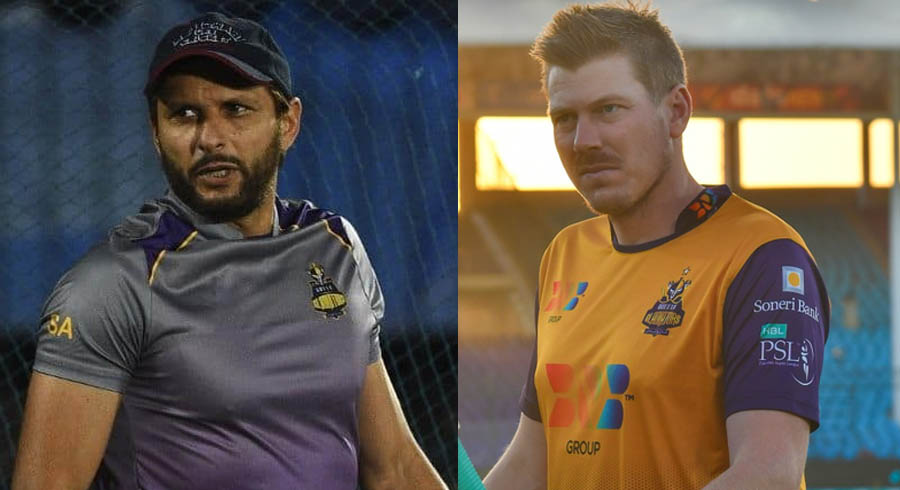 Australian all-rounder who was part of Quetta Gladiator’s in the PSL 2022 left league midway on Saturday and accused PCB and PSL of not paying him the salary.

Shahid Afridi who also played for Quetta in PSL 2022 before himself leaving midway due to health issues, has termed James Faulkner actions as dispoointing.

“Disappointed with @JamesFaulkner44 comments who reciprocated Pakistan’s hospitality and arrangements by levelling baseless allegations. We all have been treated with respect & never ever our payments have been delayed. No one should be allowed to taint Pakistan cricket & the HBL PSL brand,” Shahid Afridi Tweeted.

Meanwhile PCB and Quetta Gladiators have issued statement in which they have refuted Faulkner’s accusations of non-payment as baseless. Instead they have said that he had provided different account number for payment and after being paid he wanted payment in another account which couldn’t be done as bank refused to return money paid in earlier account.

Meanwhile PCB has said that James Faulkner has been barred from PSL events un future.