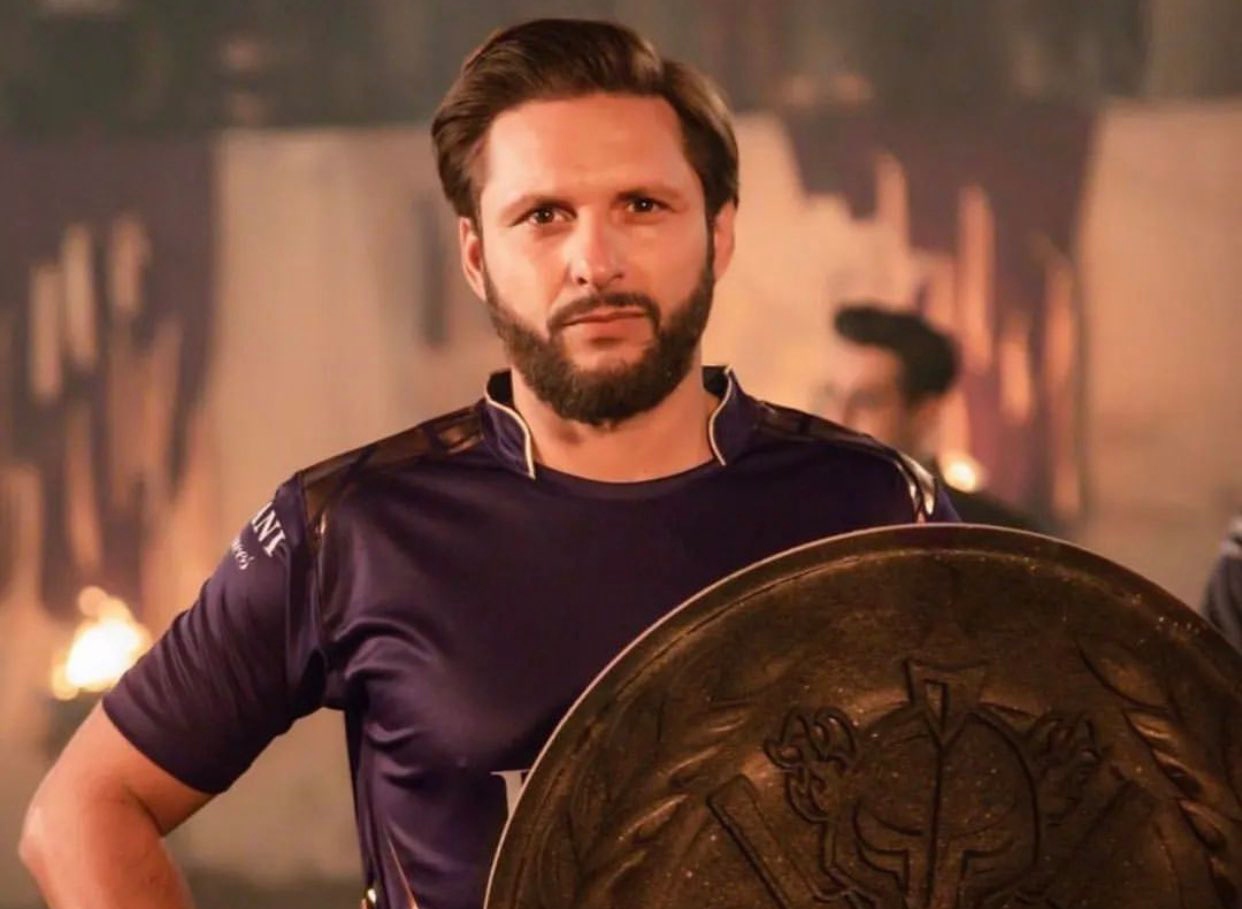 Srinagar, January 27: It seems nature doesn’t want former Pakistan skipper Shahid Afridi to be part of the Pakistan Super League 2022 this time as he has now tested positive for COVID-19.

As per some reports after joining Quetta Gladiators training camp, Shahid Afridi had to leave bubble on Tuesday as sister in law passed away. While some reports said Afridi went to hospital for checkup and returned back to bubble. He was placed under quarantine and test was conducted which camp positive.

Afridi will now do quarantine at home following PCB’s protocols and will be reintegrated into the squad after seven days of quarantine and negative test.

Afridi won’t be participating in the initial matches of Quetta Gladiators and will likely join the squad for the Lahore leg.