PSL 6: To keep eye on everyone, bluetooth tracker sent to players and officials

Srinagar, June 2: In a move to keep eye on everyone during upcoming remaining fixtures of Pakistan Super League ( PSL 6 ) , Abu Dhabi adminstration has sent Bluetooth tracker to players and officials .

The event is scheduled to be held in Bio Secure Bubble .

Cricket Pakistan reported that , Restrata, which is the company incharge of the bio-secure bubble arrangements, has given a tracker which should be worn around the neck at all times, except while playing or training, to ensure that nobody steps out of the bubble undetected.

The tracker will help the Abu Dhabi Ministry of Health and the league organisers to keep an eye on everyone involved in the event. An application will reveal the whereabouts of any individual who steps out of the bubble and could lead to strict action.

The quarantine period of players and officials, who arrived in Abu Dhabi on May 27, will end today. 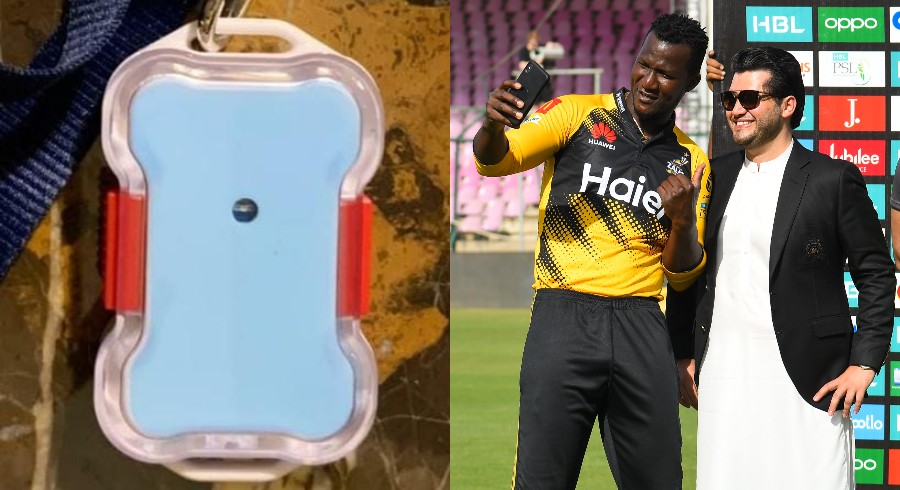