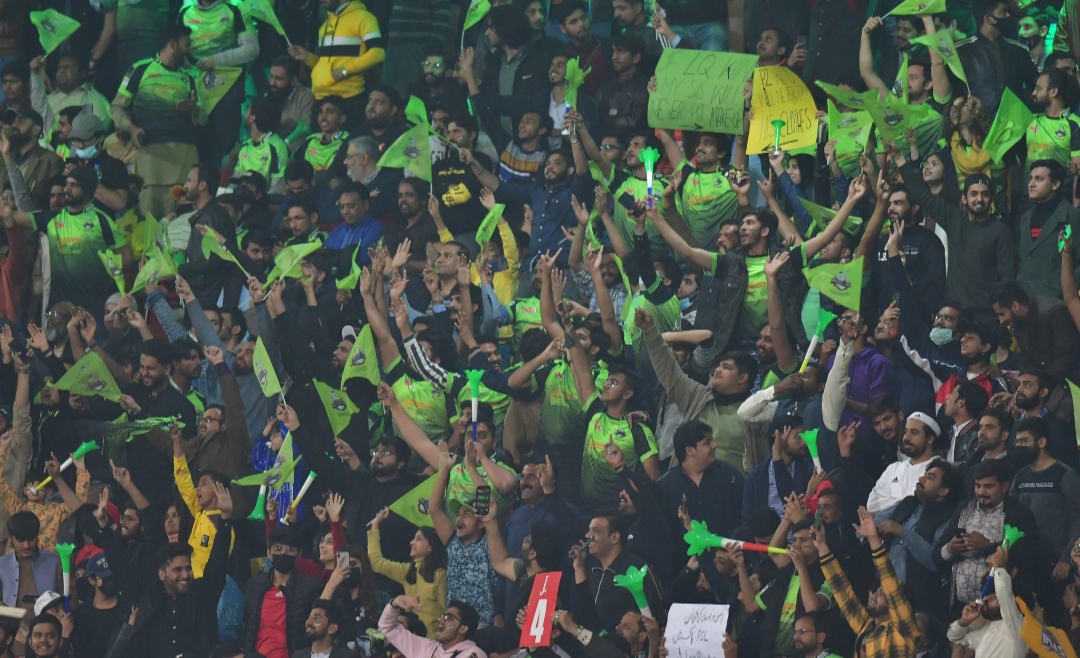 The cricketer turner commentator has said that PSL is short with event getting complete within shortest possible time which isn’t the case with other T20 leagues around.

“PSL has it spot on, high-quality players, fewer games than other tournaments making it a few weeks shorter,” Vaughan expressed his thoughts on Twitter.

The former England captain further added that the “PSL leaves you wanting a little bit more at the end, other tournaments do not.”

PSL has two stages to its format; the group stages and then the playoffs. After facing off against each team twice, franchises that are in the top-four qualify for the playoffs.