The owner of Pakistan Super League (PSL) franchise Peshawar Zalmi Javed Afridi, in a meeting with Board of Control for Cricket in India (BCCI) President Anurag Thakur, suggested that the Indian board should allow Indian Premier League (IPL) teams to play against PSL teams on neutral venues.

Javed Afridi shared this idea with the BCCI president during a meeting in New Delhi on Friday.

“Such events will help promote peace between the two countries,” Afridi said while talking to DawnNews, suggesting that “the matches can be held at a neutral venue”.

The Peshawar Zalmi owner also met the owners of some IPL teams and informed that talks to hold such matches are underway.

“We are in touch with them to play some matches between PSL and IPL teams, but for that we will need the approval of BCCI,” he maintained. 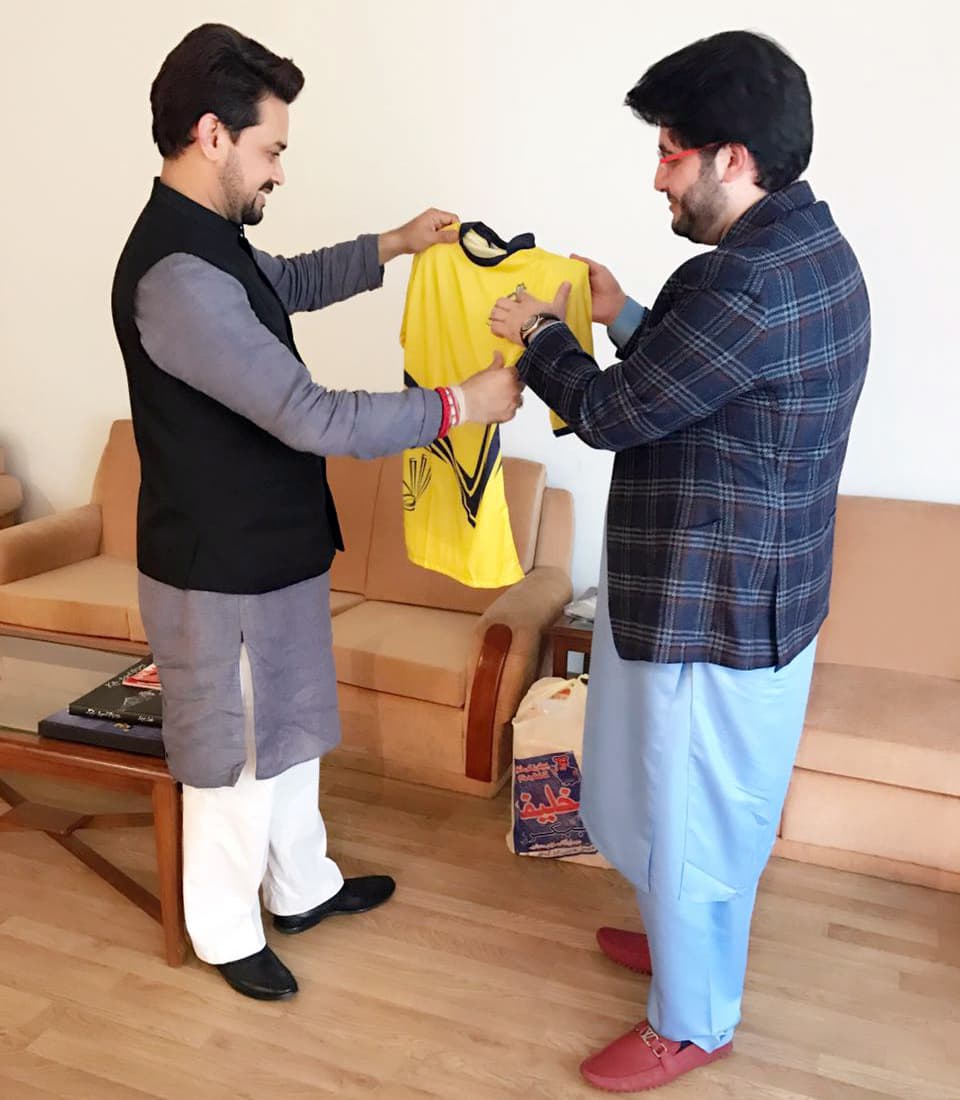 What is the PSL?

The PSL is Pakistan’s first franchise-based league, featuring five teams, and has provided emerging as well as established cricketers with a lucrative opportunity to display their Twenty20 talent.

The long-awaited first edition of the Pakistan Super League followed two previous attempts that fell through over a lack of sponsorship and the suspension of international cricket at home in the wake of a militant attack on the Sri Lankan team almost seven years ago.

The teams were sold to private consortiums for a sum of $93 million across 10 years, with $200,000 salaries for top-tier players and relatively handsome paydays for middle-tier and emerging talent.