PSL: Usman Khawaja excited to finally play in a Country of his birth

Srinagar, April 29: The remaining matches of the Pakistan Premier League (PSL) have been rescheduled and the list of the foreign players include Australian Usman Khawaja who has said he is excited to be finally able to get chance to play in his Country of birth.

In the PSL, Khawaja would be part of two-time champions Islamabad United.

It will be first time that Khawaja would be playing in Pakistan where he was born. He was born in Islamabad before his family emigrated to Australia at age five.

“As long as I’m playing domestic cricket in Australia I won’t get the opportunity to play in the PSL. This might be a little blessing in disguise to play over there. I’d love to go over there and play,” Khawaja told cricket.com.au.

Khawaja talked about his wonderful experience of playing in other Asian countries such as Sri Lanka, India and Bangladesh and anticipated a similar experience when he dons the color red to represent the Shadab Khan-led Islamabad United.

“I’ve played in India, Sri Lanka, Bangladesh but I’ve never played in Pakistan where I was born and it’s something I would love to do, to go home to where it all began for myself, my family,” he added.

Khawaja is of the opinion that ‘cash is king’ and money is the biggest reason behind all the international stars going to the IPL instead of the PSL.

“Personally, if the PSL had as much money as the IPL there’s no doubt all the international players would be going there. At the end of the day, people don’t want to talk about it but it’s all about cash. Cash is king. It’s the reason when at times there have been some red flags traveling to the subcontinent people have always pushed the barriers, the boundaries a little bit because everyone has a price,” he concluded. 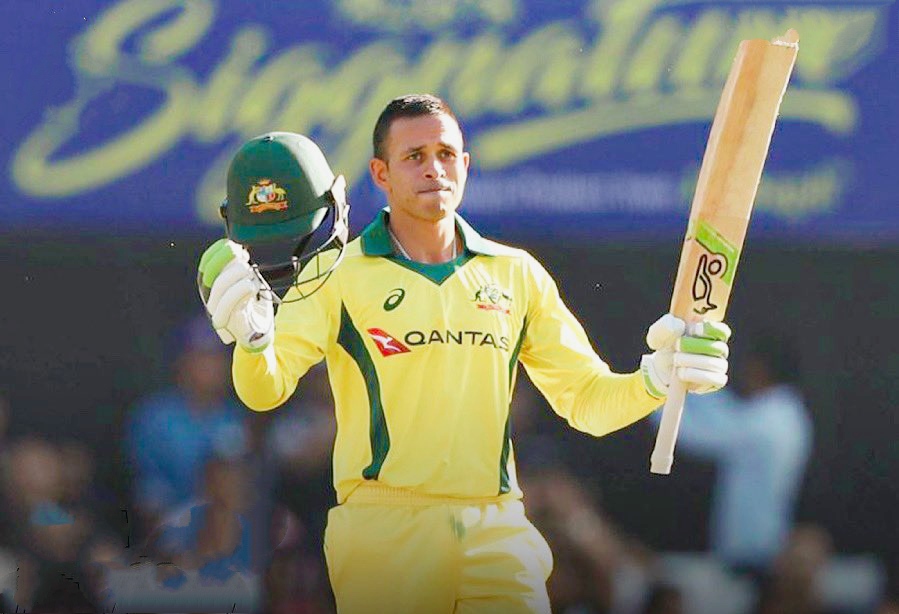