The sixth edition of the Pakistan Super League resumed with a thrilling contest as Lahore Qalandars – the finalists of the 2020 tournament – sealed a five-wicket win over 2016 and 2018 champions Islamabad United on the final ball.

This was Qalandars’ just third win over United in 11 matches and took them to the top of the points table.

Qalandars chased down a tricky 144 at Sheikh Zayed Cricket Stadium in Abu Dhabi thanks to Rashid Khan who smashed Hussain Talat for three fours in the last over. Qalandars required 16 from six when Shadab Khan, the United captain, brought Hussain into the attack to deliver his only over of the match.

Rashid, who had earlier bowled a staggering number of 15 dots in his four overs to return one for nine, welcomed the right-arm pacer with three consecutive fours and stole two runs on the fourth delivery. The last two balls brought two singles as Qalandars registered their fourth win of the season – the most for any side. United, meanwhile, slipped a spot to the fourth.

United looked in contention after Hasan Ali, who took two wickets for 27 runs at a decent economy of 6.75, gave away only seven runs and dismissed Ben Dunk in the penultimate over. Hasan bowled a clean over darting four dots before Tim David finished it with a six that went over the bowler’s head.

Qalandars’ innings was anchored by their captain Sohail Akhtar who top-scored in the match with a 30-ball 40 and smashed five fours and a six.

Sohail’s knock included a 38-run partnership for the third wicket with Mohammad Hafeez (29 off 25, three fours) that steadied Qalandars’ innings after losing their first two wickets for 44 runs in 7.4 overs. The highlight of their partnership was the 12th over in which the pair smashed Shadab for three fours.

The next over, Fawad Ahmed helped United pounce back in the contest as he trapped Sohail LBW and that dismissal paved the way for Hafeez’s return to the pavilion in the 15th over when he pulled Hasan’s slower delivery into Asif Ali’s hands at deep square-leg.

David, however, maintained his calm in the crucial moments and scored a handy 23 not out off 15.

Sohail maintained the trend of fielding first after winning the toss and Qalandars were provided an excellent start by Australian pacer James Faulkner as he accounted for a batsman each in his first three overs in the powerplay that left Islamabad United reeling at 43 for three.

Qalandars could have had the first wicket in the opening over when Usman Khawaja chipped Shaheen Shah Afridi’s length delivery to mid-off but it was put down by Haris Rauf. That missed opportunity, however, did not bother Qalandars as Faulkner bowled Colin Munro in the next over after being smashed for a four and a six.

In his next over – the fourth of the innings – he had Rohail Nazir caught in covers and made the United captain miscue a slower delivery to be held by his counterpart at mid-off in the last powerplay over.

The left-arm pacer finished with three wickets for 32 from four overs.

Faulkner was also involved in the fourth dismissal as he caught Usman safely at deep third-man when the Australian top-order batsman cut Rauf in the seventh over.

A 22-run partnership between Iftikhar Ahmed and Talat ensued. It was broken by young pacer Ahmed Daniyal, who took two wickets in the match, in the 12th over as United lost half of their batting lineup for 72 runs.

The pressure continued to mount on the batting side thanks Rashid’s mysterious leg-spin. The Afghanistan leg-spinner accounted for Talat in the next over after Iftikhar’s wicket.

As United fans pinned their hopes on hard-hitting batsman Asif Ali to come to their rescue, a fantastic take by Mohammad Hafeez at short mid-wicket brought an end to his innings.

Faheem Ashraf, however, rose to the occasion and provided the desired boost in the death overs during his 24-ball 27 that set 143 for nine.

After entering the death phase of the innings – the last five overs – with 99 runs and three wickets intact, United managed 44 at the loss of two wickets.

Hasan Ali, who continues to entertain the fans with his batting exploits since his scintillating century in the first-class Quaid-e-Azam Trophy 2020-21 final which helped his team Central Punjab secure a tie against Khyber Pakhtunkhwa, struck two boundaries, before Mohammad Wasim Jnr smashed a four and played a bold ramp shot against Rauf in the penultimate over for a six.

Rauf was the other bowler to finish taking two wickets in the innings. 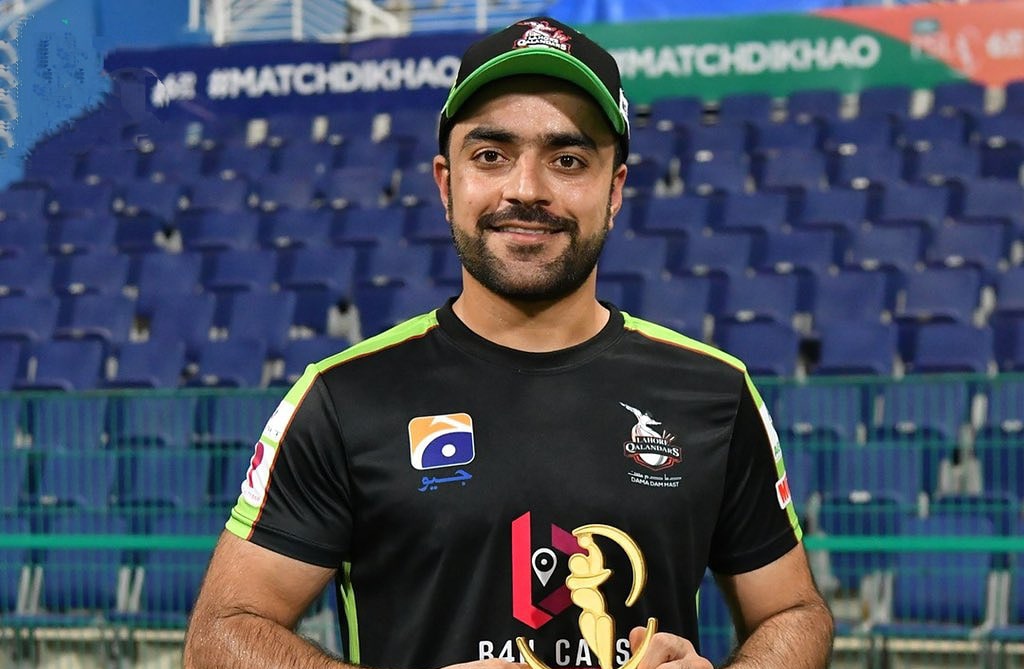