Srinagar, 11 September : Ubaid starred with both bat and ball as Gugloosa Imperials booked place in the final of the Pura Cup at Hatmulla on Saturday, September 11.

Batting first in the semifinal, RCC Takibal scored 143 for the loss of five wickets in allotted overs.

In reply Gugloosa Imperials chased down target in 15.2 overs for the loss of two wickets .

Ubaid with 75 runs was highest scorer for the. For his 75 run knock and two wickets Ubaid was awarded man of the match. 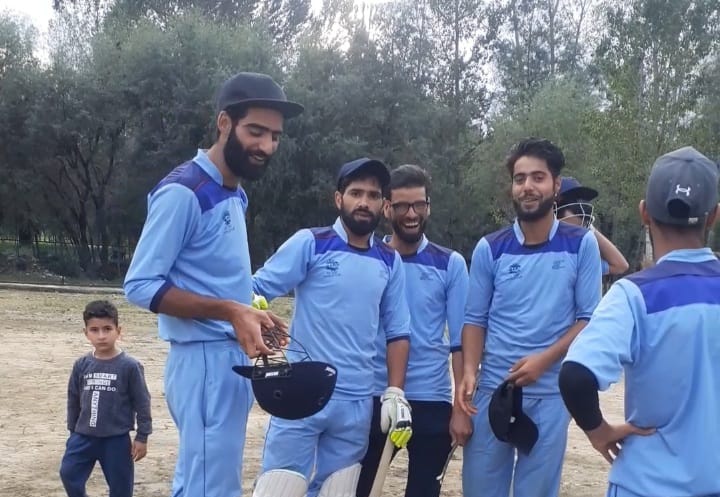