The match turned out to be a classic as both the teams displayed the skills and cool temperament throughout the 90-minutes of the play. In the first 19-minutes of the match, both teams attacked each others’ goalpost frequently, but the defence lines withheld the pressure and didn’t allow any goals to be scored. It was Firdous who broke the jinx in 20th minute of the play when he opened account for Qamarwari FC .
In 26th minute Faizan Doubled the lead for Qamarwari FC. The first half ended with score line reading 2:0 infavour of Qamarwari FC.

The second half also proved to be mouth watering as no team was ready to give even an inch. Attacks and counter attacks was the hallmark of the match.
In the last 10 minutes of the play, both teams made several attempt to score & Saffalo FC succeeded to find the net through Naveed. When the referee blew the final whistle, the score line read 2-1 in favour of Qamarwari FC. 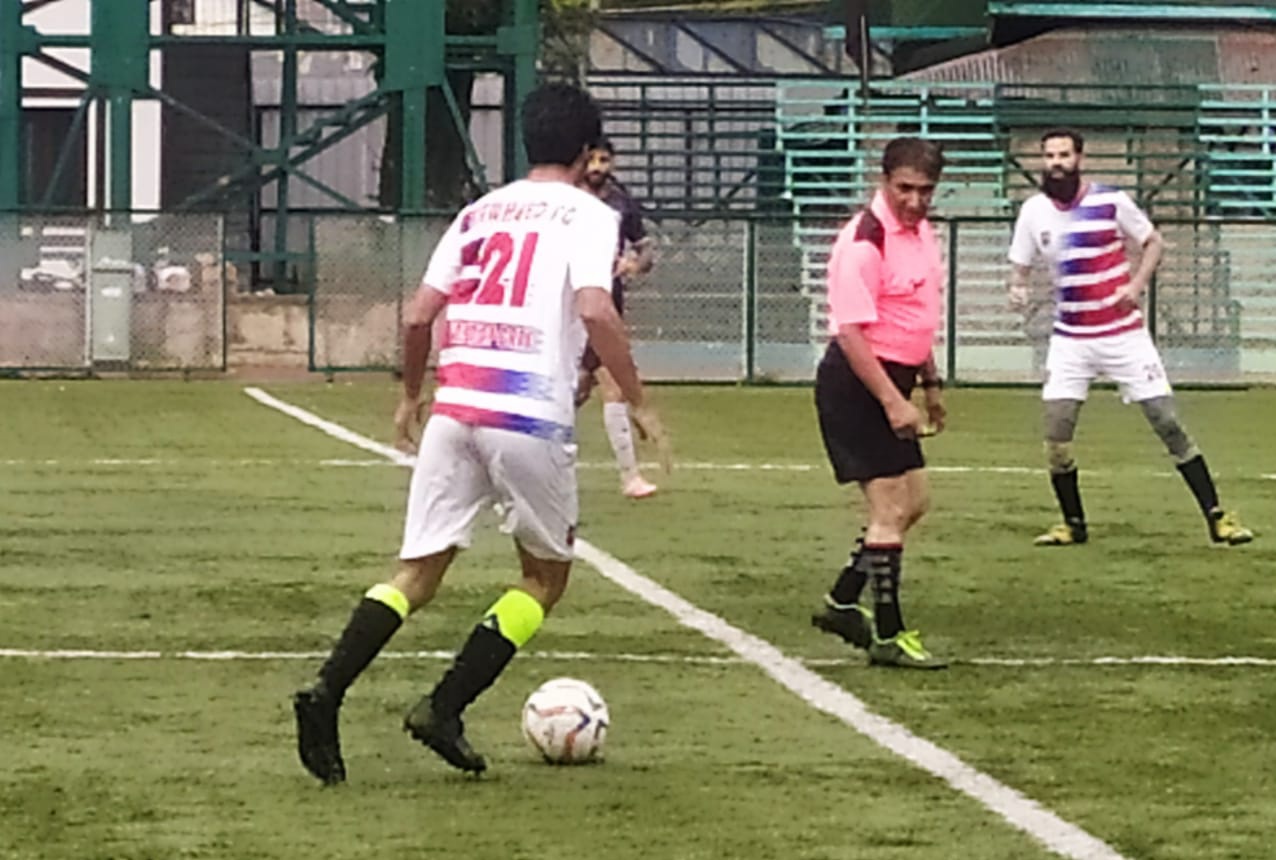