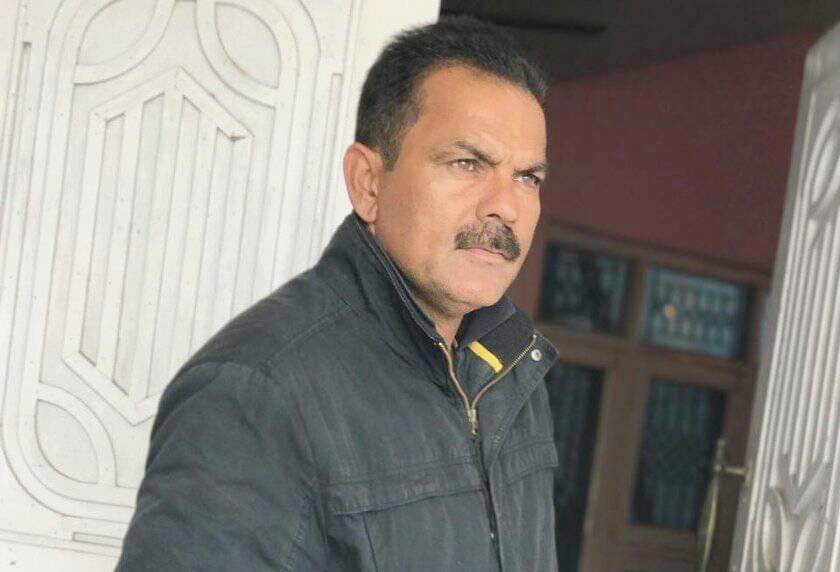 “The CAC comprises a three-member panel of ex senior cricketers of J&K and includes Abdul Qayoom, Ashwani Gupta, ex-Ranji players and Captains of J&K team and Roopali Slathia, the most prominent woman player and the only level 3 coach in J&K. The CAC will work as a team and report to the Sub-Committee,” it said.

CAC will be behind making decisions regarding appointing of coaches, selectors and other officials for the JKCA teams.

“Besides appointing men’s, women’s selection committees, the CAC will also evolve norms for the fair and transparent process and also do a periodic review of the selectors/coaches/support staff/match officials and forward their recommendations to the Sub-Committee,” statement said.

“The Sub-Committee expects that CAC will create an environment in which every deserving cricketer gets an opportunity to display his/her talent and only the best gets the honour to represent the JK UT team,” it further said.

The members of the CAC were today handed over their appointment letters duly signed by Mithun Manhas, Member-Cricket. It is hoped that with the appointment of CAC, transparency and fairness will get prominence and restore the confidence of the players both men and women in the system stated Brig Anil Gupta, Member-Administration of the JKCA.

Senior Advocate Sunil Sethi, Member-Legal exhorted the newly appointed CAC to set a new benchmark in transparency and respect for talent that it becomes difficult for anyone to fiddle with the system in the future.

Abdul Qayoom Bagaw is well known figure in J&K Cricket who captained J&K Ranji Trophy side during his playing days. Later he on multiple times was coach of J&K team. He has a distinction of leading J&K Ranji Trophy into second round of Ranji Trophy both as captain and coach.

Cricketers of Kashmir have welcomed appointment of Bagaw as CAC member terming it great sign regarding normalisation of cricket affairs in J&K.