Qayoom Bagaw and two other members of CAC , Ashwani Gupta and Roopali Slathia held its first meeting and then met Mithun Manhas who is JKCA Sub-Committee member looking after cricket affairs.

CAC was formed recently by JKCA and it has tbe power to look after men and women cricket teams of J&K. They will also be resposinble for selecting caches, selectors and other officials for the teams .

The previous body of JKCA which included Adminstrators and CEO had skipped this process and were taking all decisions themselves .

In that regard cricket fraternity of J&K has welcomed the move and have hoped that CAC will work in transparent manner. 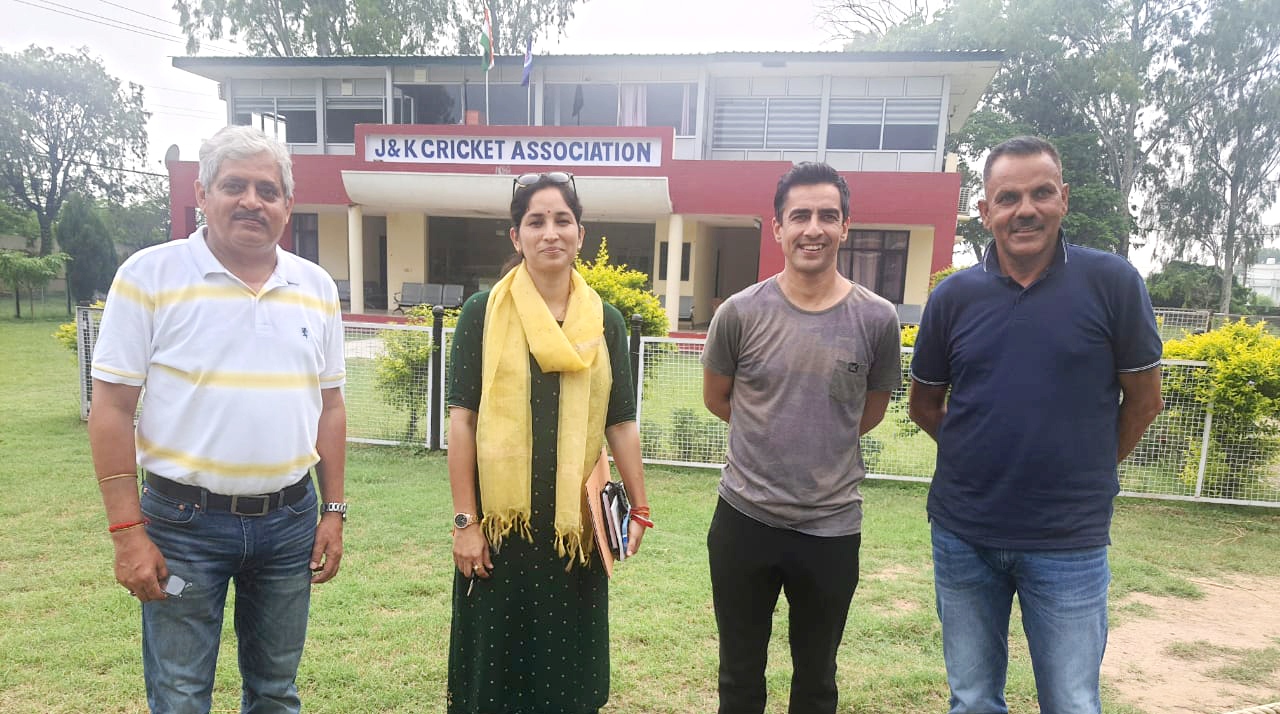