Rahul Dravid to be India’s next head coach: Reports

Kashmir Sports Watch October 16, 2021 7:15 am
I will be available all the time for talented players, says Mithun Manhas
BCCI to take over JKCA

Srinagar, October 16: Rahul Dravid is all-set to be India’s upcoming head coach as the Board of Control for Cricket in India (BCCI) was finally able to convince him to take up this job, reports said.

“Dravid has confirmed he will be the next head coach of the Indian team. He will be stepping down as the head of the NCA soon,” a BCCI official was quoted as saying by TOI.

Dravid, the former Indian skipper, had earlier refused to leave his current position of National Cricket Academy (NCA) head. However, after the IPL final on Friday, BCCI top officials convinced him to be India’s coach, which he finally agreed to.

Dravid will now stay India’s coach till 2023 World Cup. He will draw a salary of 10 crore for this two-year contract.

“He was re-appointed as the NCA head last month. But the BCCI needed a strong candidate to take Indian cricket forward. He has worked so hard to develop the next line of Indian cricketers.

Even Mhambrey knows this next lot of players like the back of his hand. So, Ganguly and Shah thought it would be best if they could bring both of them on board. They will assume charge from the New Zealand series after the World Cup,” the BCCI source told TOI. 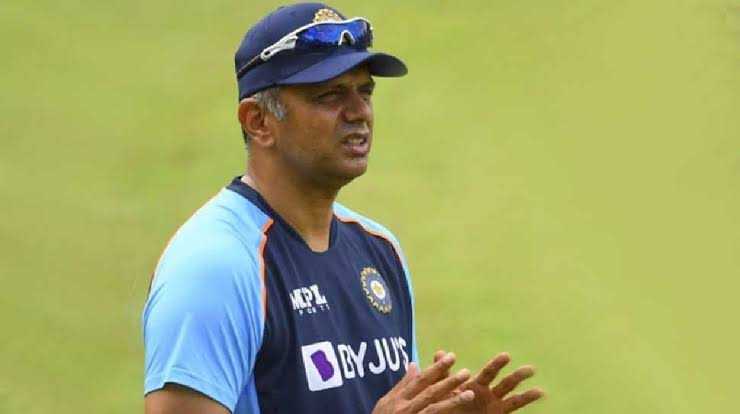