Srinagar, April 17: BCCI held its Apex Council meeting on Friday, in which it handed over charge of Jammu and Kashmir Cricket Association (JKCA) to its two senior officials.

In the meeting, BCCI decided that its vice-president Rajeev Shukla and treasurer Arun Dhumal will spearhead the ad-hoc committee for the development of Jammu and Kashmir cricket.

The senior BCCI official-duo will now be incharge of JKCA affairs till elections of J&K body are held.

On March 23 this year, Divisional Bench (DB) of Jammu and Kashmir High Court directed the BCCI to run the management, control, and administration of the JKCA till elections for the Association are held.

It was on December 6, 2017 that High Court had appointed ex-police officer Ashiq Bukhari as JKCA CEO and former judge, Justice Syed Bashir-ud-Din as an ombudsman.

Before that, Court had on October 14, 2017 appointed Justice (retired) CK Prasad, former judge of the Supreme Court, and Justice (retired) Syed Rafat Alam, former Chief Justice of Madhya Pradesh High Court, as administrators of the JKCA.

The two administrators and CEO ran affairs of JKCA for more than three years. They were handed mandate to hold JKCA elections and also audit the accounts apart from various other activities.

However, seeing no headway and with BCCI eager to step itself in streamlining the affairs of JKCA, High Court handed the control to BCCI on March 23. 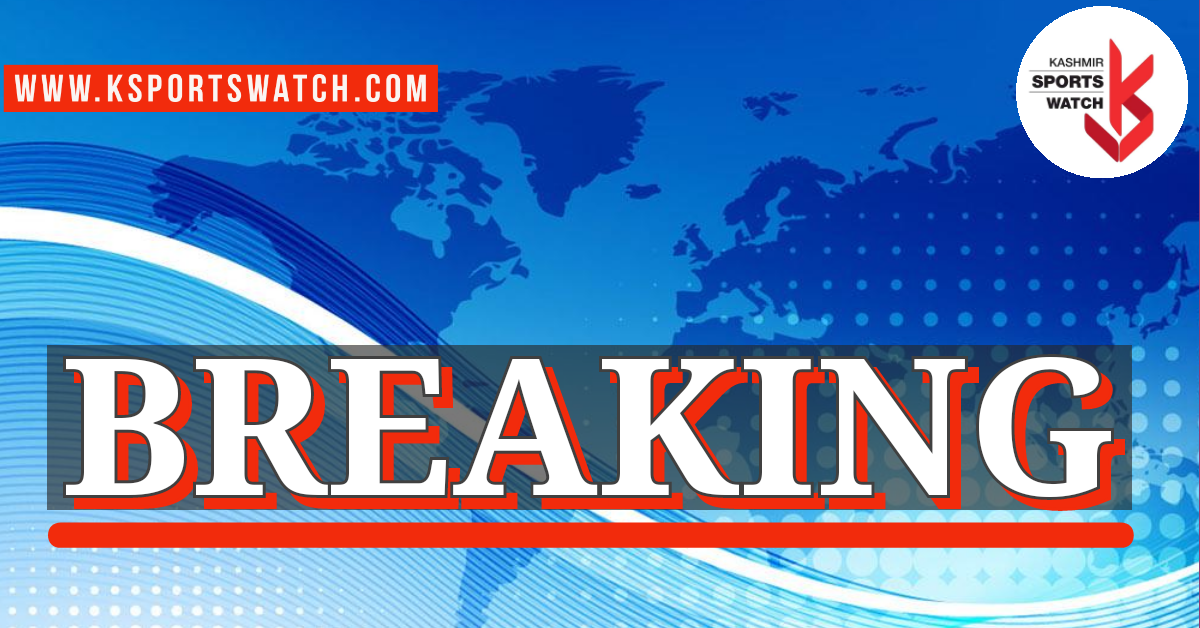