Ramadan: Paul Pogba was fasting during his Europa League ‘Masterclass’ against AS Roma

The French World cup inner gave one his best performance while being in fast throughout the match.

He was of the centre of the Manchester United attack while they beat Roma 6-2.

He played a pivotal role in the majority of United’s build up play and even found the back of the net with a rare header.

Pogba performance didn’t eat or drink anything until full-time.

When in a post match press conference journalist asked him how he do it, Pogba said ‘Allah Help Us’.

“Paul Pogba was fasting for Ramadan last night. At FT, he quickly ate, then reappeared for media interviews, sipping an energy drink. All this with a massive smile. I asked how he manages fasting and playing. He looked up, pointed and said “Allah helps us!”, Tweeted journalist Rashmin Chowdhury.

“Paul Labile Pogba was fasting for Ramadan on Thursday. He broke his fast drinking water during the game and ate dinner at full-time,” Manchester United Facebook page posted.

Pogba has explained in the past how he suffers no ill-effects of fasting during Ramadan when it comes to his efforts on the pitch.

“I’ve been doing it (Ramadan) for years.” he told Manchester United’s official website.

“I have a professional nutritionist as well here, who helps me with what I have to eat and also when I train, he gives me some stuff, some protein, so I don’t lose too much muscle and it’s okay. 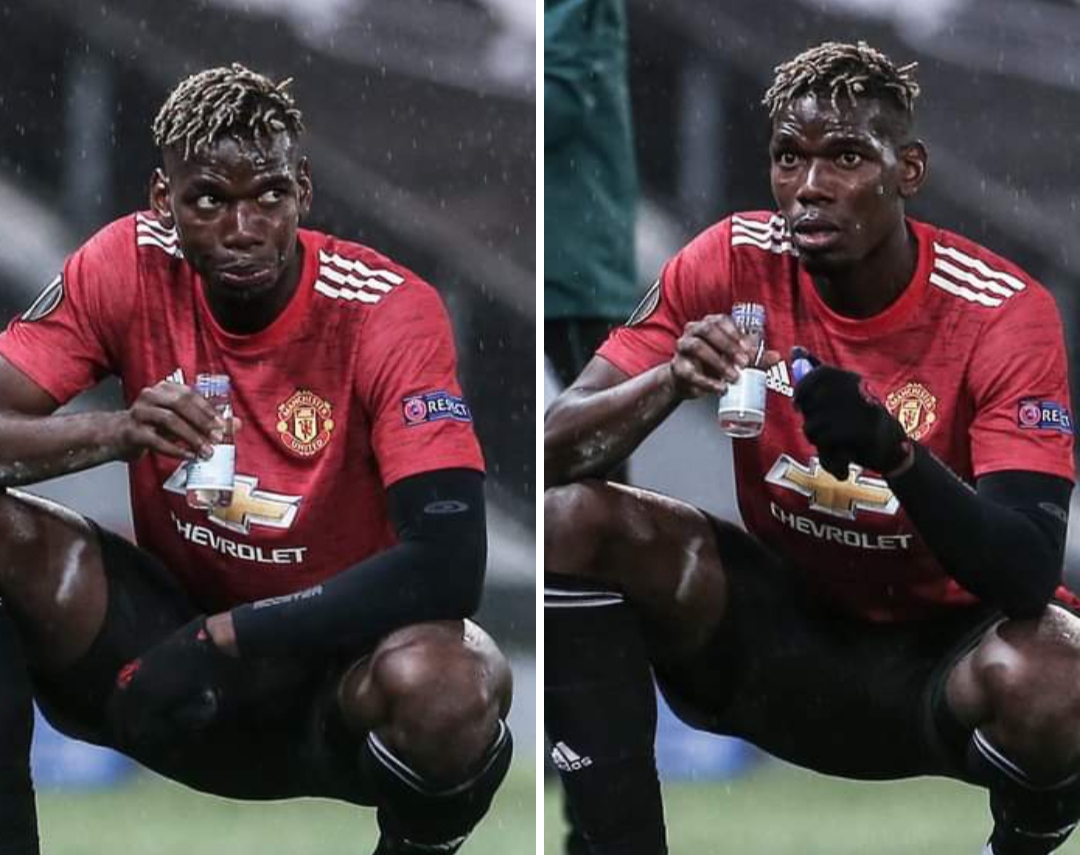