India is set to lock horns with Kane Williamson’s New Zealand in the much-awaited World Test Championship final, which kickstarts on June 18 in Southampton. Later, in August, the visitors will square off against the hosts in a 5-match Test series.

Ahead of the much-awaited tournament, Ramiz spoke about the Indian team dynamics and hailed skipper Kohli for his aggressive approach.

While speaking to India News, the cricketer-turned-commentator said India have become the favourites across the world and they are doing the same thing that he and other former Pakistan players used to do under the leadership of Imran Khan.

“India have turned into a brilliant side. There is aggression and a controlled madness in Virat Kohli’s captaincy. And I believe, the game plan is based on aggression which helps in releasing the negativity from the system and sets you free.

“So, India is doing what we used to do under Imran Khan’s leadership. So, I feel happy. There were 2-3 boxes which India weren’t ticking earlier and they have been doing it for over a decade now. That’s why they have become one of the favourite teams across the world. Wherever they tour, they win,” Ramiz Told India News.

“Unless you don’t win overseas matches, you don’t express your command. And we see how well they performed in Australia with a B Team,” he added.

Speaking about India’s chances in the upcoming marquee clash, the former cricketer stated that India is a ‘more talented’ side than New Zealand as Kohli & Co have a strong game plan which is backed by ‘natural abilities’.

“The sooner they acclimatise the condition, the better for Team India. New Zealand have arrived early and they do have the advantage. But overall, India is a more talented side than New Zealand. The Kiwis follow a single game plan and if it fails, they lose. Whereas India have the game plan and are also backed by natural talent. Sometimes when your game plan backfires, you win matches relying upon the natural abilities,” Ramiz said. 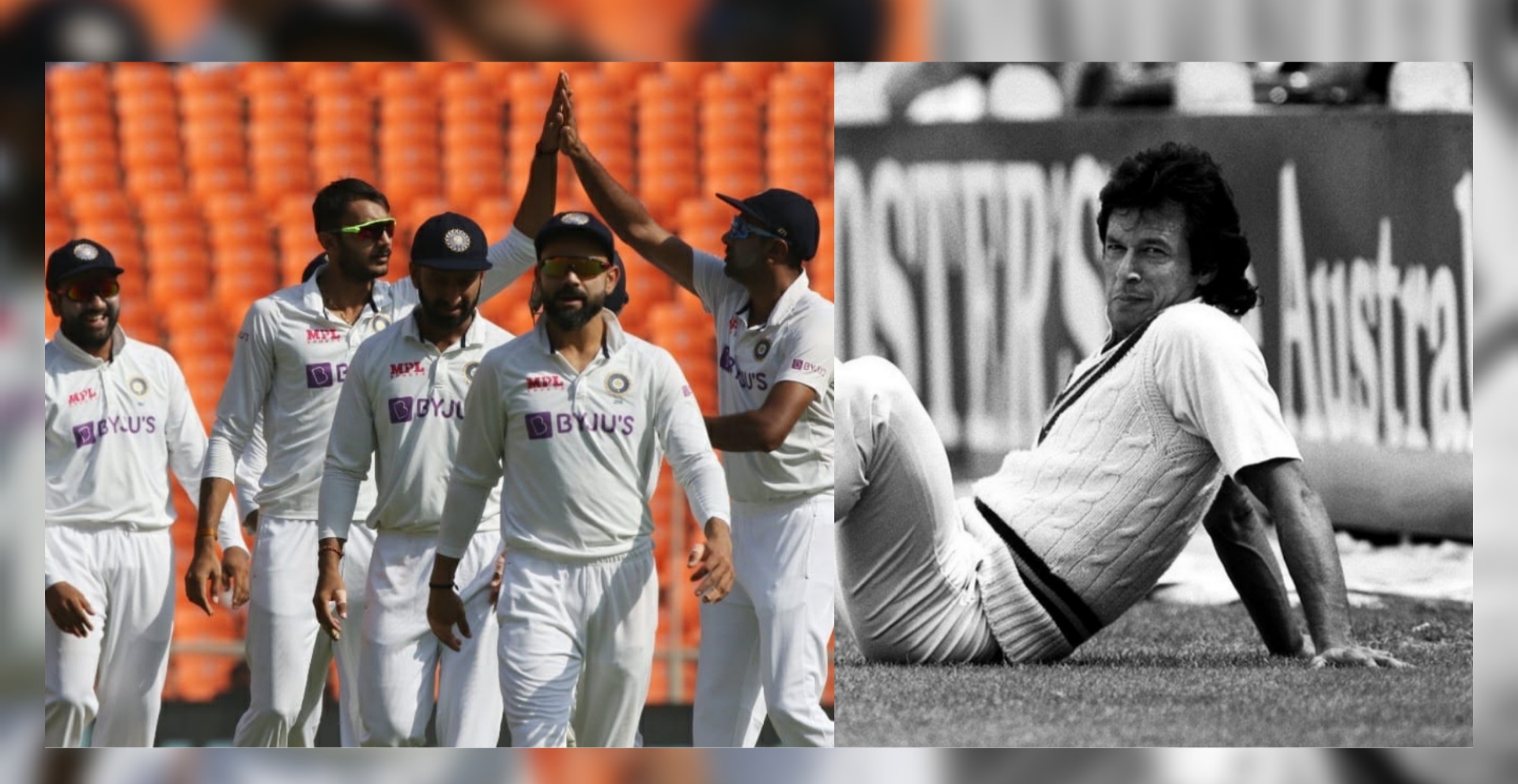 Newer Post
Babar Azam wants to learn art of Power hitting from Martin Guptill
Older Post
I like him, will talk to him about his problems: Babar Azam on Mohammad Amir