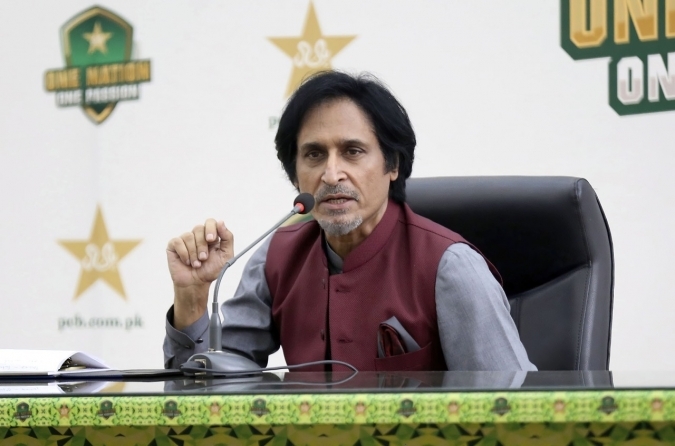 A GEO TV report said that Raja who was appointed during Imran Khan’s tenure is likely to be sacked.

“PM of Pakistan and the patron-in-chief of the PCB, Shahbaz Sharif, is expected to announce two candidates for the next chairman,” Geo TV reported.

The report further said that former chairman Najam Sethi and Shakil Sheikh are the expected two names for the role.

However, the report further said that Ramiz has informed the PCB staff that he has received a ‘green signal’ from the government to continue his job.

“I have been told to continue working as PCB chairman,” Raja told PCB staffers. “We should now focus on work rather than thinking about what is going to happen.”