Batting first Sultan Warriors scored 97 runs for the loss of five wicket in allotted 10 overs . Skipper Arif with unbeaten 26 was highest scorer for them while as Waseem Bakshi scored 22 and Adil Sultan 19. For Chinar Club , Sahil took three wickets .

In reply Chinar Cricket Club managed to score only , 71 runs only for the loss of eight wickets .Nisar and Imran with 17 runs were highest scorers for them while as Sakib Bashir took four wickets for Sultan Warriors .

Sakib Bashir was awarded man of the match for his brilliant bowling that included hattrick. 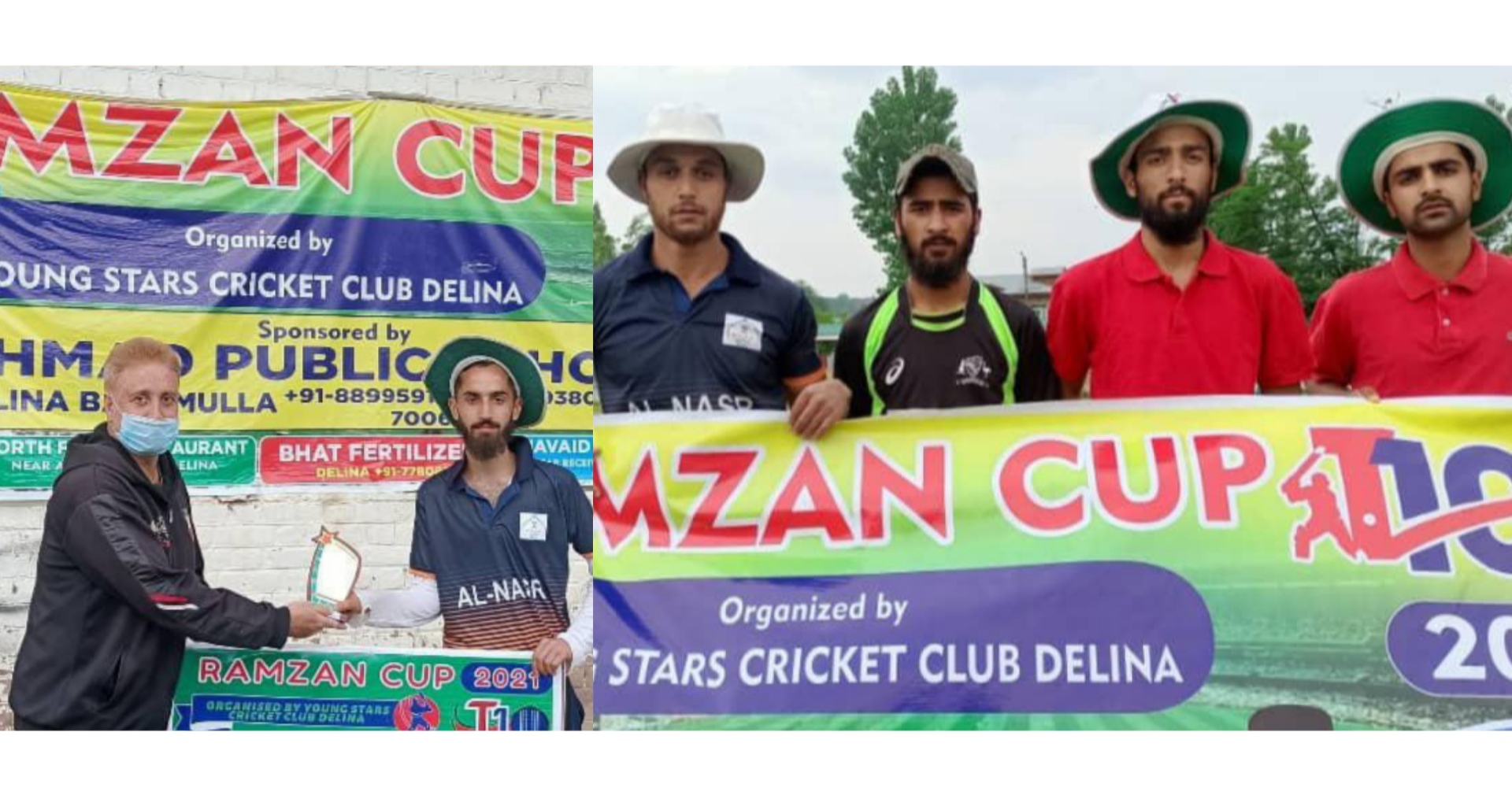