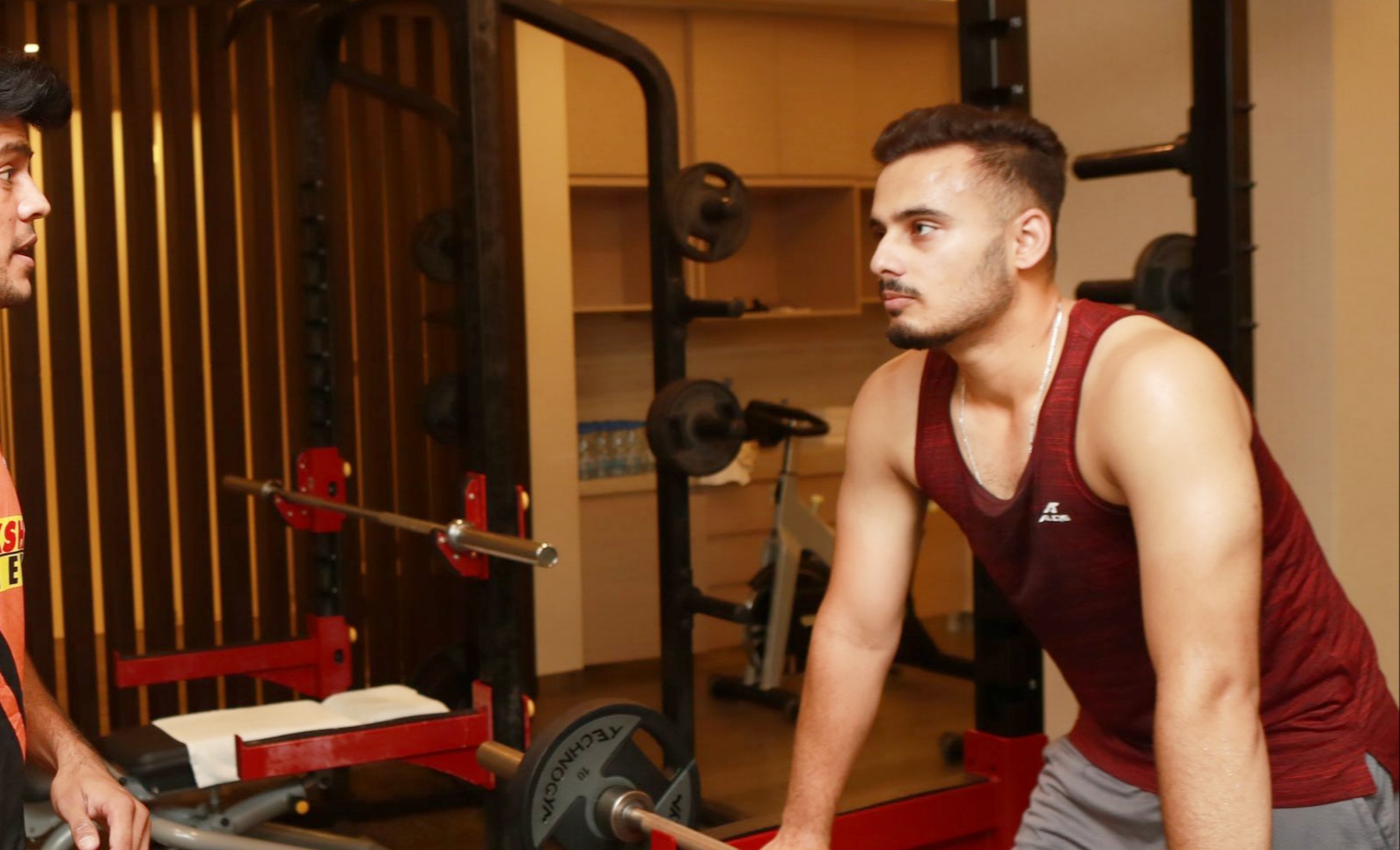 Srinagar, Febuary 19: The hard hitting all-rounder of J&K and Sunrisers Hyderabad Abdul Samad on Saturday smashed 68 ball century to put J&K in drivers seat against Pondicherry in the Ranji Trophy match at Chennai.

Having already made his intentions from the second ball of the inning he faced, Abdul Samad reached to his fifty in 36 ball and then went on to complete his century in mere 68 balls.

His inning so far include 19 fours and two sixes .

Samad has been brutal from the second day of the play and hit all bowlers to cleaners. His power hitting J&K inning much needed pace in order to get them in a position to earn an outright win out of the match.

It is third century for Samad in first class cricket . He got out after scoring 103 runs from 78 balls. He was caught by S Karthik off the bowling of Sagar V Trivedi.

Pondicherry had scored 343 runs in its first inning. Samad had also picked up a wicket on first day of play.

Before Samad lost his wicket Parvez Rasool was fifth wicket to fall in J&K inning. Parvez scored 31 runs. Next in batsman Ram Dayal got out for duck.

Abdul Samad owing to his all-round abilities was retained by Sunrisers Hyderabad in its squad ahead if IPL Auction 2022 for a price of Rs 4 Crores .

His J&K teammate pacer Umran Malik was also retained by the Franchisee for Rs 4 Crores. Umran made his first class debut during the match and picked up three wickets.