Rashid Khan who has played with or against all the three batsman revealed the secret while speaking with Cricket Pakistan.

“It is quite difficult (to compare the three batsmen) but no doubt Virat is a world-class player. Even Kane Williamson and Babar Azam are right up there. They know their limits and the shots they can play. The process with which they start and end their innings is very clear,” Rashid Khan said while speaking with Cricket Pakistan.

The Lahore Qalandars are enjoying a significant contribution from the spin wizard in this year’s PSL and Khan is also looking to dominate the batters in the upcoming PSL matches.

When asked about how he plans to tackle Babar, Khan stated that he’s more focused on his own bowling ability and is backing himself to do well against any top batter.

“No doubt Babar is a world-class batsman. But as a bowler, my focus is always on backing my strengths. As a bowler, you do study the strong and weak points of the batsman you are bowling to. But at the same time, backing your my is important and that is bowling good line and length. If I do that then whoever the batsman is, I will get good results. I do watch their videos for planning but I believe in backing my own ability,” he added. 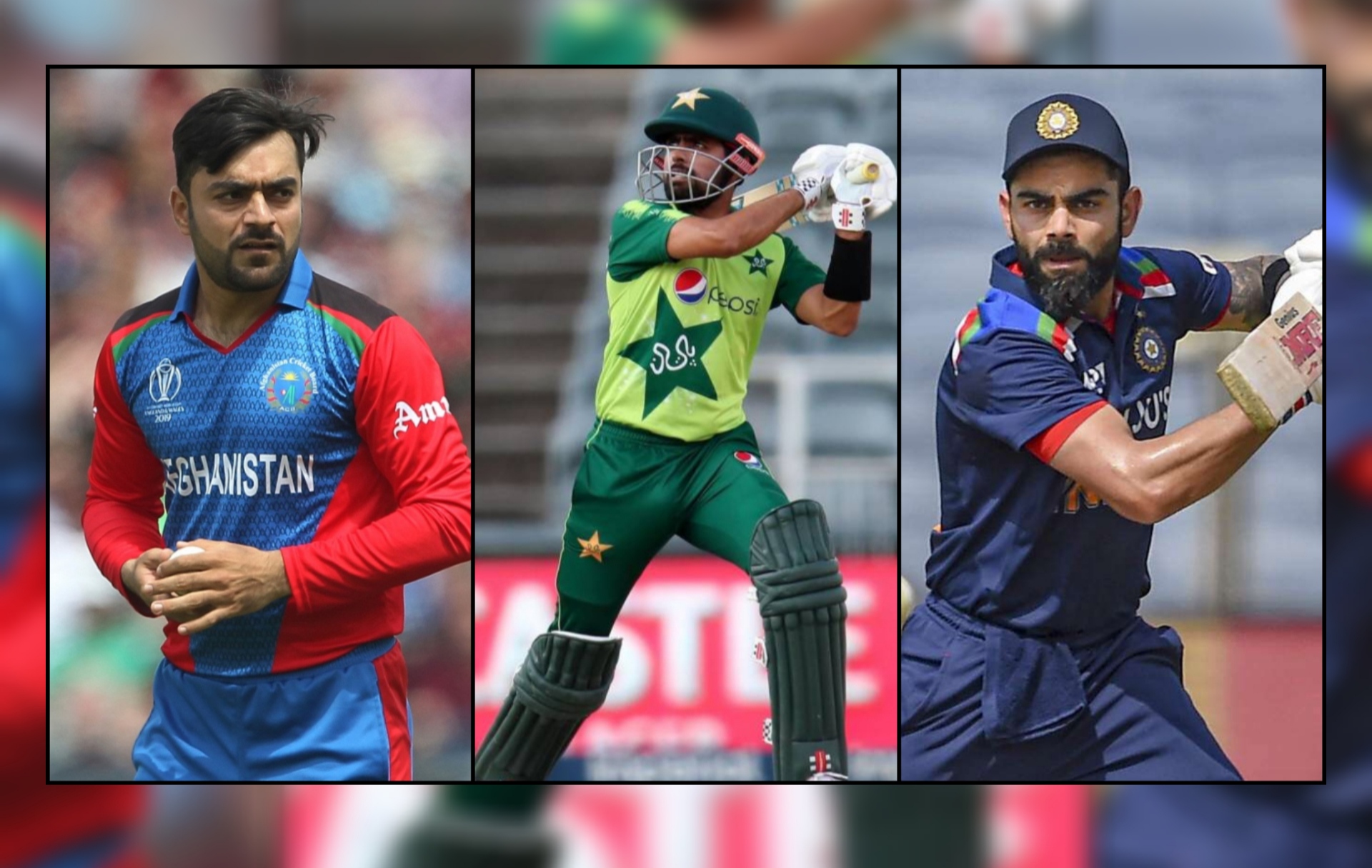