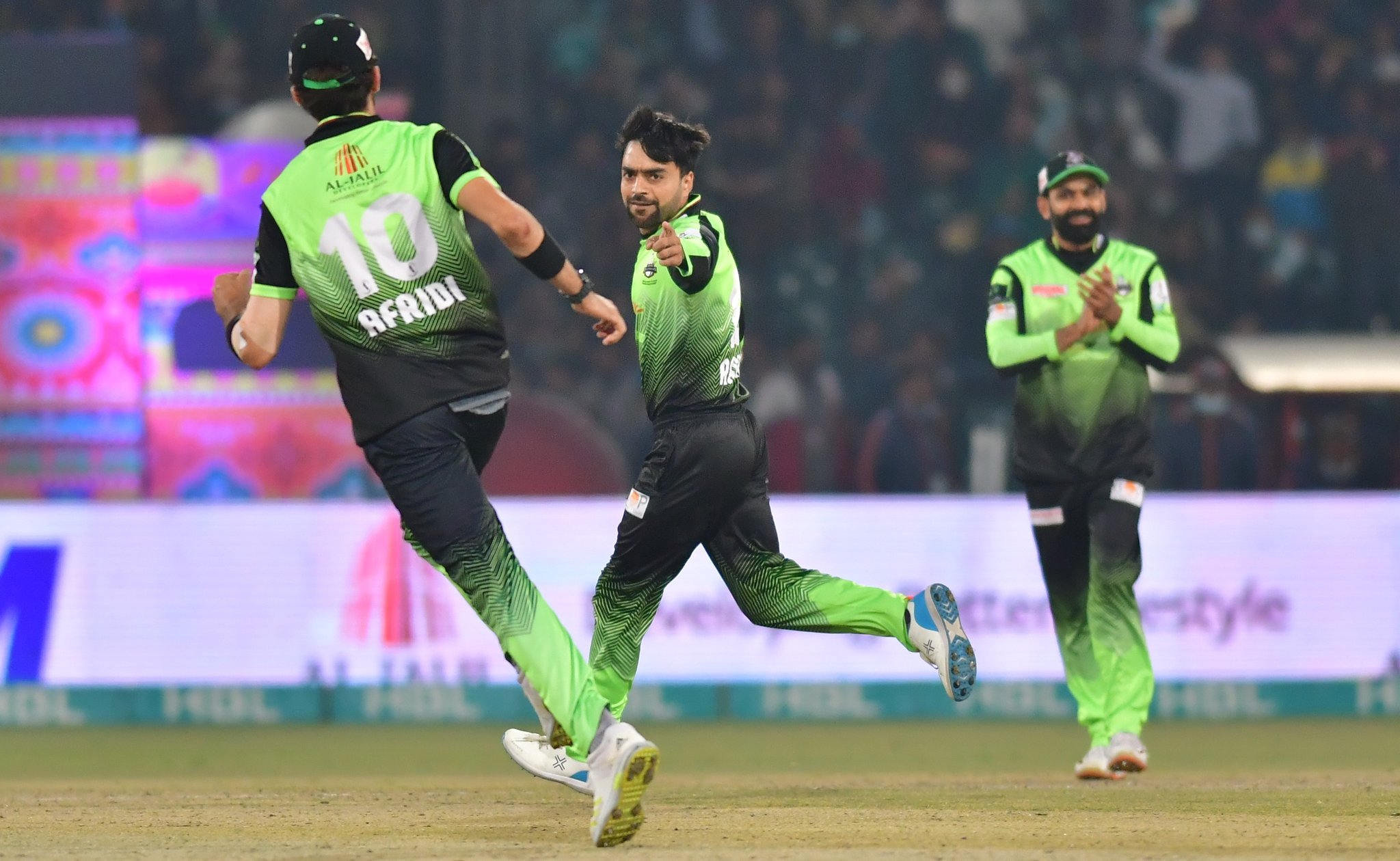 Reports had suggested that Rashid may fly to Lahore and appear in the final on Sunday but the 23-year-old has clarified that he can’t play as he is in Bangladesh for the national duty.

“It would’ve been great to be part of Lahore Qalandars and play alongside lads in PSL T20 final. I won’t be able to make it for the finals due to National Duty which is always a first priority.I wish my captain Shaheen Afridi and Sameen Rana and and team Good Luck Inshallah,” Rashid Khan Tweeted .

Rashid had left Qalandars’ squad after playing nine matches where he took 13 wickets. Australia’s Fawad Khan is his replacement for the remainder of the competition.