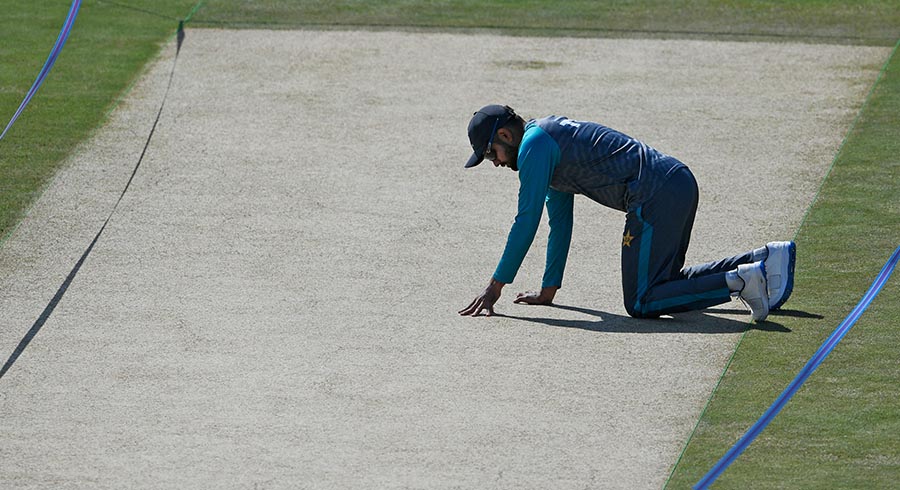 Dubai, March 10: The pitch in Rawalpindi from the historic first Test between Pakistan and Australia has received a ‘below average’ rating from ICC Match Referee Ranjan Madugalle.

Ranjan Madugalle rated the pitch at the Pindi Cricket Stadium in Rawalpindi as “below average”, resulting in the venue receiving one demerit point under the ICC Pitch and Outfield Monitoring Process.

In his report, Madugalle said: “The character of the pitch hardly changed over the course of five days and that there has been no deterioration apart from the bounce getting slightly lower. The pitch did not have a great deal of pace and bounce in it for the seamers nor assisted the spinners as the match progressed. In my view this does not represent an even contest between bat and ball. Therefore, in keeping with the ICC guidelines I rate this pitch as below average.”

The first Test between Pakistan and Australia saw a mammoth 1187 runs scored across three innings between two teams. The batters made merry, with Imam-ul-Haq notching up twin centuries, while Azhar Ali and Abdullah Shafique scored a ton each. It was hard toil for the bowlers who picked up only 14 wickets across the three innings.

After a dull draw, the action now moves to Karachi where the two sides will clash in the second game of the three-match Test series, starting 12 March.