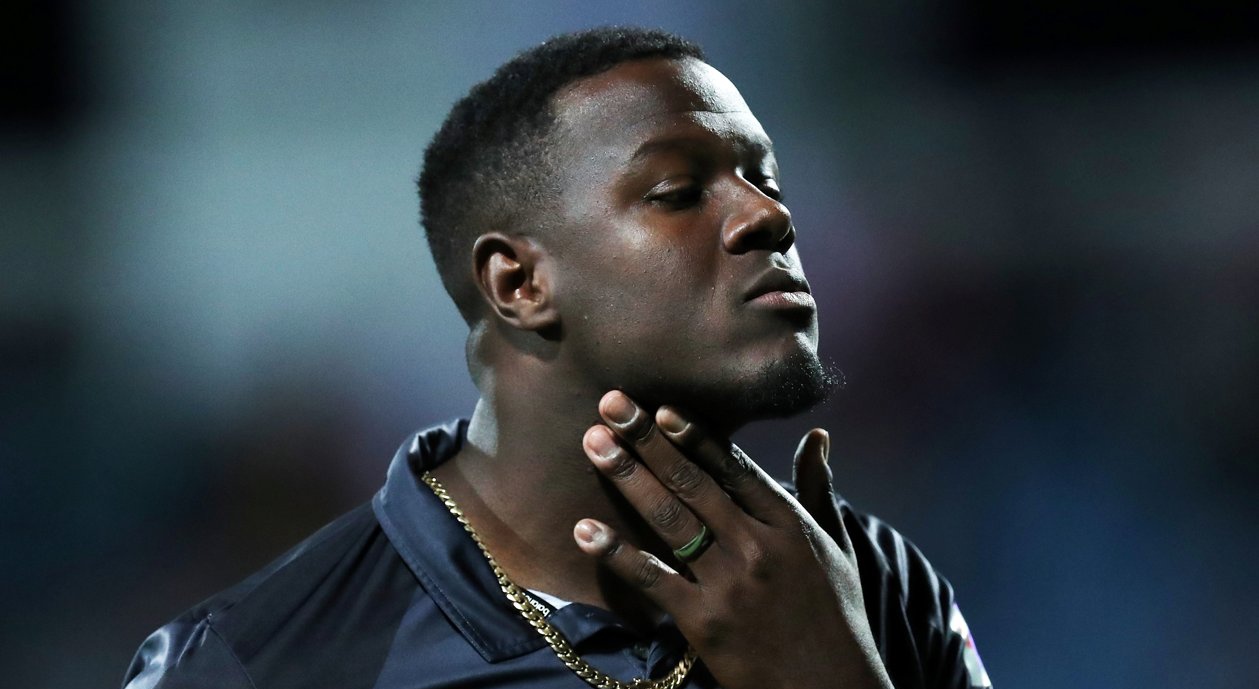 Srinagar, April 20: West Indies all-rounder Carlos Brathwaite has real bad day on office upon his return from injury as he got out for a first ball duck and later saw his car stolen.

Carlos Brathwaite, representing Knowle and Dorridge Cricket Club ahead of captaining Birmingham Bears in the T20 Blast returned to action after recovering from an injury but had the worst possible welcome back as he conceded 31 runs off his four overs and went wicketless.

Later coming out to bat, Brathwaite scooped a long hop into the hands of a fielder on his first ball in English club cricket, as he was out for a golden duck. The all-rounder later revealed he also had his car stolen.

“What a day yesterday (Sunday). First time bowling in a game after injury for six months. First ball duck from a long hop. Car stolen. But you know what, woke up this morning (Monday), Sun is shining and giving thanks.”