“With a design-first approach and a laser focus on the community, SIX5SIX will use unique design language to produce the Snow Leopards’ home and away kits, practice kits, and the entire fan merchandise as well. SIX5SIX has looped in famed designer Aaquib Wani to co-design the kits with them. Aaquib is from Kashmir and it was important to both the club and the brand to ensure that there was a touch of Kashmir in the design right from the start,” club statement reads.

“Real Kashmir FC stands for a sense of passion for people of the valley, it has brought joy to the lives of so many. We are thrilled to come on board with them. It will truly be an honour to craft the armour for this club, which has inspired so many budding footballers from the valley to pursue the game more seriously,” Ambar Aneja, Co-Founder and CEO of SIX5SIX said.

SIX5SIX is also the official supplier to the Indian National Football Team and are the official kitting and merchandise partner of ISL Clubs Kerala Blasters FC and Northeast United FC, statement said.

The new kits, which are expected to launch prior to the commencement of the upcoming season of I-league, will also be available on the brand’s official website.

“SIX5SIX’s philosophy of creating a feeling of inclusivity amongst fans, athletes and stakeholders, is something that attracted us. They are someone who can convert the feelings and emotions of the club and its fans into a unique design. We are very excited to have SIX5SIX as our official Kitting & Merchandise Partner,” said Sandeep Chattoo, Chairman Real Kashmir FC. 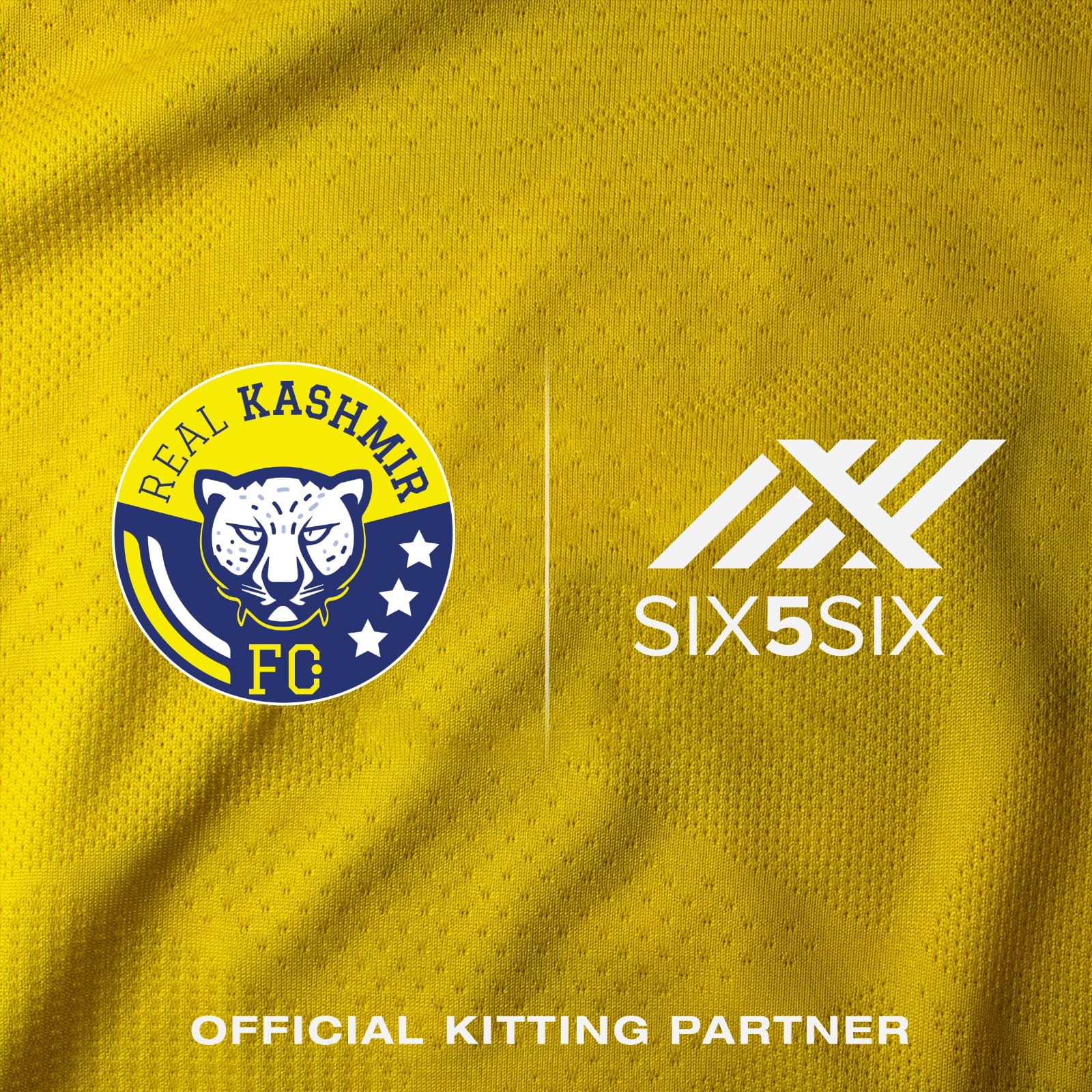