Srinagar, September 23: Real Kashmir FC Reserves defeated Downtown Heroes FC in the final of the JKFA Futsal Championship to emerge out as winner.

The final of the J&K Football Association First Futsal championship 2021, was played at Gindun Stadium Rajbagh Srinagar on Thursday, September 23.

A total of 16 teams participated in this event, which was played on League basis. teams were divided into four pools.

While for youngster filled Real Kashmir FC it was surprising to lift the title on which they didnt had main focus , for Downtown Heroes FC it was another disappointing outing .

Real Kashmir FC which is the only team from J&K to ever play in I-League , fields ots reserve and youth sides in various local events of Kashmir .

For Downtown Heroes , tournaments like these are main focus after having missing second division I-League bus owing to thier second place outing in JKFA Professional league .

The downslide of Downtown Heroes has continued after the third match of JKFA Professional .
They had brilliant start to professional league winning three out of three matches . After that they suffered two defeats and posted two draws in that event. While they were in contention to lift multiple title they now have been knocked out of every event.

Downtown Heroes after missing Second Division I-League, lost semi-final of GMW Tournament in Pattan against Kashmir Panthers . They did not turn for quaterfinal match against Nasheman FC in Anantnag while as now had also lost Futsal final. 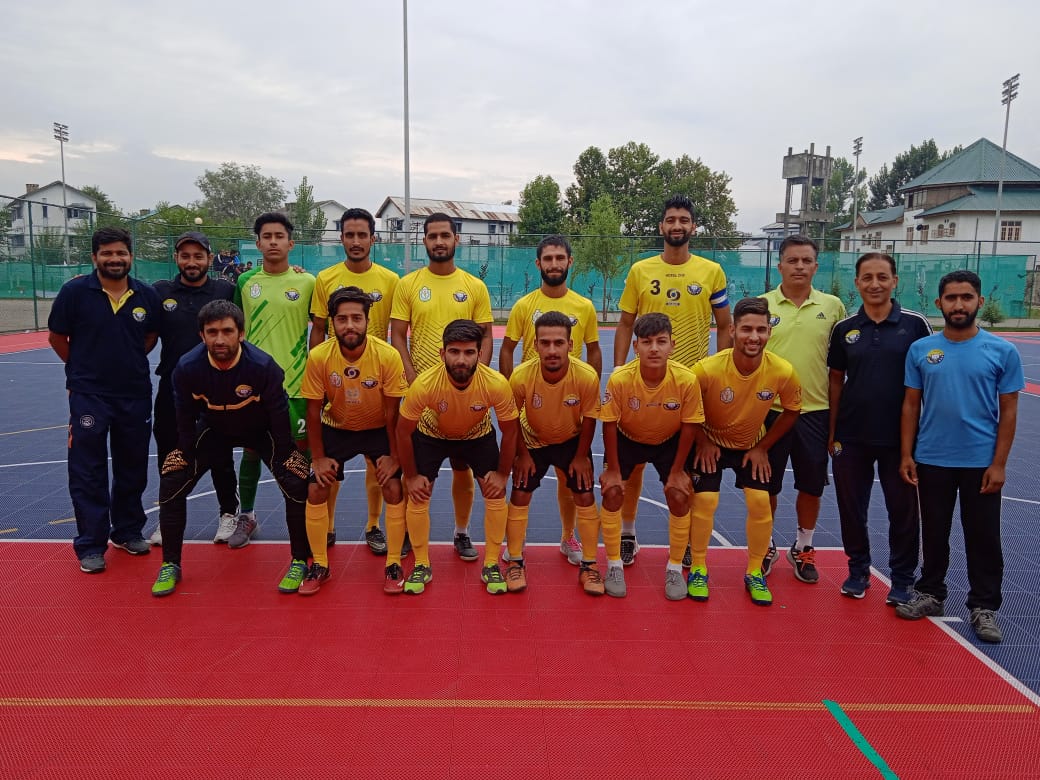