Srinagar, April 30: International Judo Federation (IJF) had banned Iran Judo Federation for four years in the backdrop of not allowing its players to play against Israel players .

Iran Judo Federation had instructed judoka Saeid Mollaei to avoid facing an opponent from Israel at the 2019 World Championships.

Saeid Mollaei, a 2018 judo world champion, said Iranian authorities had put pressure on him to drop out of the 2019 world championships in Tokyo to avoid a potential final round against Israeli contender Sagi Muki.

Mollaei, who refused to pull out and reached the semi-final in Tokyo, gained refugee status in Germany and later became a citizen of Mongolia, which he represented at the International Judo Federation’s Tel Aviv Grand Slam, where he won a silver medal.

In 2019, Mollaei brought a petition to the The Court of Arbitration for Sport (CAS) against Iran, but Iran was acquitted of all charges. In October 2019, the International Judo Federation banned Iran from all its competitions.

“The IJF Disciplinary Commission highlighted the severity of the breaches committed by
Islamic Republic of Iran Judo Federation(
IRIJF) as per paragraph 121 of the CAS,” statement said

“Furthermore, in the Panel’s view, the present case does not concern a unique event but rather involves a scheme whereby the Athlete was required to lose before even getting to the point where he had to face an Israeli athlete in an attempt to disguise the underlying true motive from the IJF and the public. In addition, this matter has shown the combined involvement of the IRI NOC, the Ministry of Sports of the IRI, as well as the IRIJF, which clearly reveals an institutionalised scheme. Finally, this scheme violates principles that are of paramount importance as they form part of the Fundamental Principles of Olympism, as provided for in the Olympic Charter. As a result, the Panel finds that the violations committed by the Appellant undoubtedly qualify as a ‘serious breach within the meaning of Article 28.1 of the IJF Statutes’. Accordingly, the Appellant could validly be imposed a suspension or an expulsion.”

The IJF Disciplinary Commission pronounced against the Iran Judo Federation a provisional withdrawal of its status as IJF member and all its affiliated components for four (4) years, from 18 September 2019 until 17 September 2023, as follows:

“The International Judo Federation continues to defend the fundamental human values and rights of all its members, with a special emphasis on the rights of athletes and reiterates its commitment to fight against any form of discrimination in the sport of Judo,” IJF statement added. 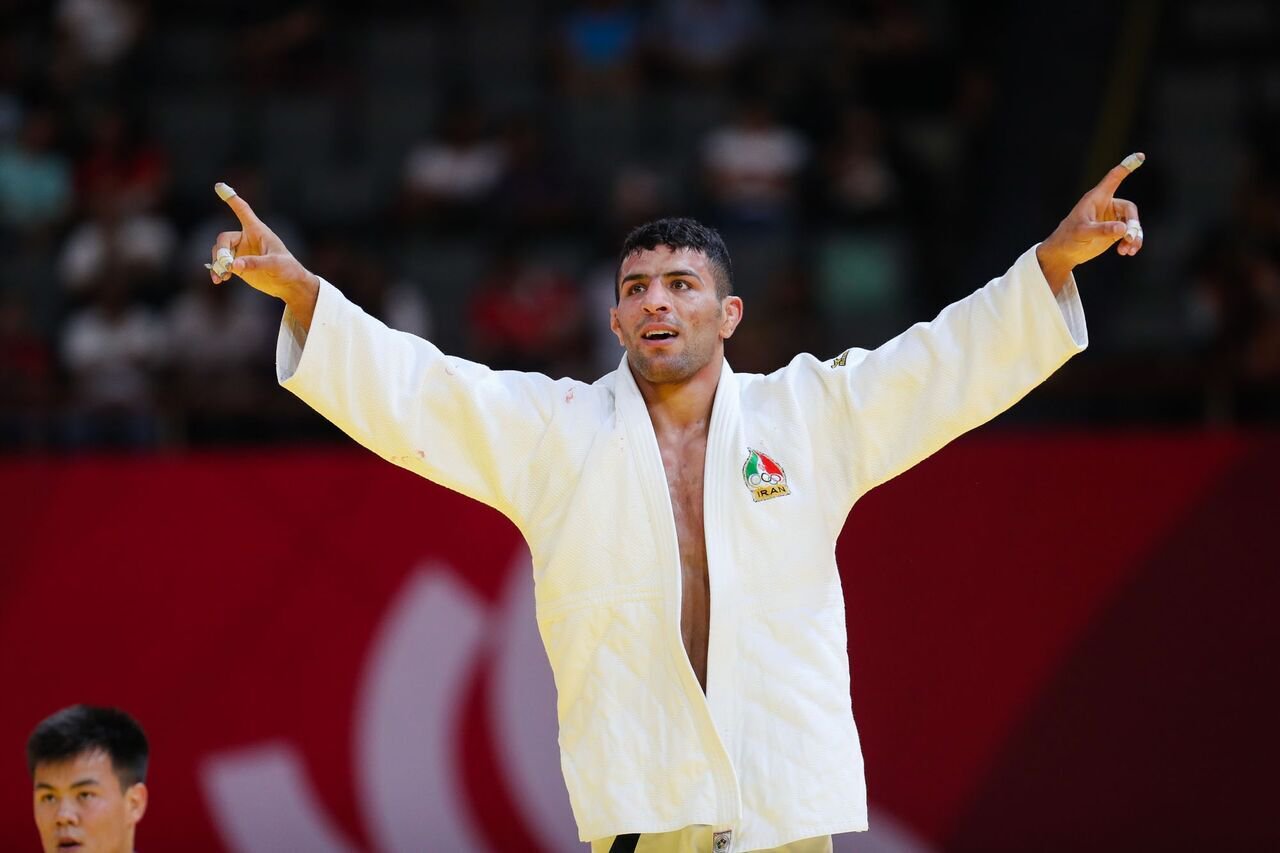