Remaining matches of PSL 6 to be held in UAE

Lahore, May 20: After lot of drama ,Pakistan Cricket Board on Wednesday confirmed that remaining matches of Pakistan Super League (PSL) 6 would be held in Abu Dhabi, UAE.

PCB confirmed it has received all outstanding approvals and exemptions from the United Arab Emirates government for the staging of the remaining PSL matches in Abu Dhabi.

“The PCB will now hold an online meeting with the six franchise owners later in the day to update them about the progress made as well as to finalise all details, which will be shared in due course,” statement said.

PCB Chief Executive Wasim Khan said that, “We are delighted with this development as the remaining hurdles in the staging of the remaining HBL PSL 6 matches in Abu Dhabi have been overcome and all systems are now good to go”.

“We are grateful to the UAE government, National Emergency Crisis and Disasters Management Authority, Emirates Cricket Board and Abu Dhabi Sports Council for their support and patronage in ensuring all final obstacles were removed, which has firmly put us in a position to complete our marquee event.

“The PCB, in consultation with the team owners, will now work at pace to finalise all event-related arrangements, details of which will be shared in due course.

“I take this opportunity to thank my staff for their untiring efforts and hard work that included sacrificing their Eid-ul-Fitr holidays in an effort to ensure the PCB honours its commitment to its fans to hold the remaining matches of the tournament in June.

“The holding of the remaining matches in Abu Dhabi will allow our fans to once again follow and support their favourite players and teams through our high-quality broadcast coverage of one of the most competitive cricket leagues in the world.” 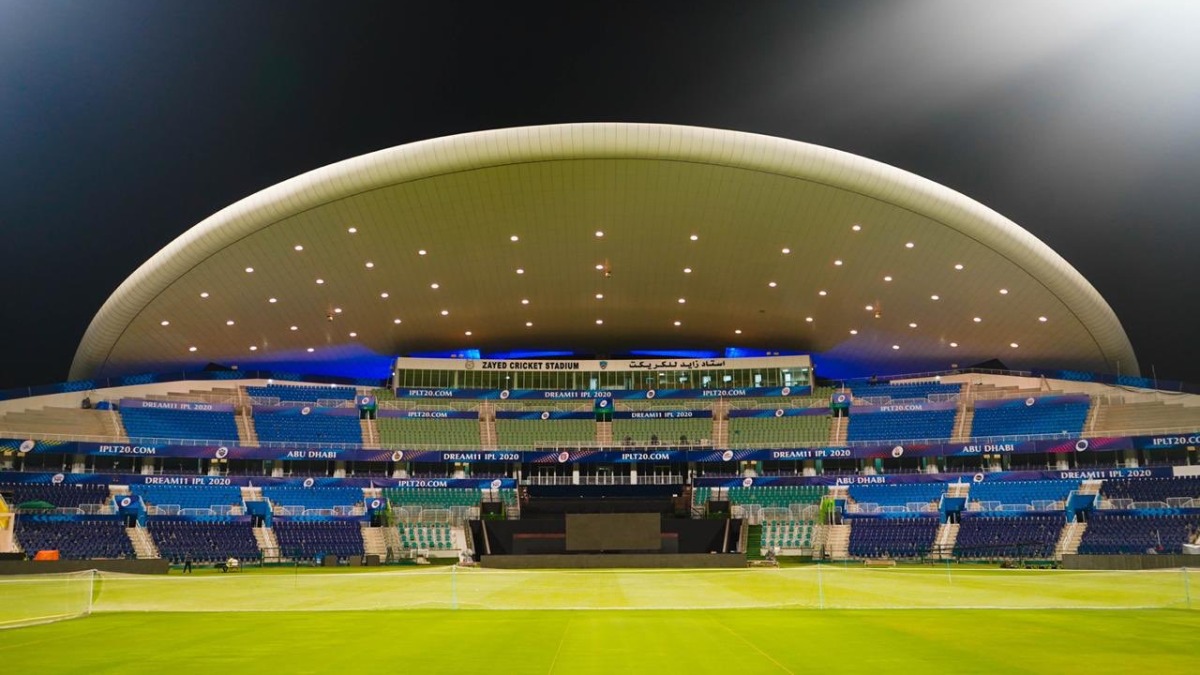