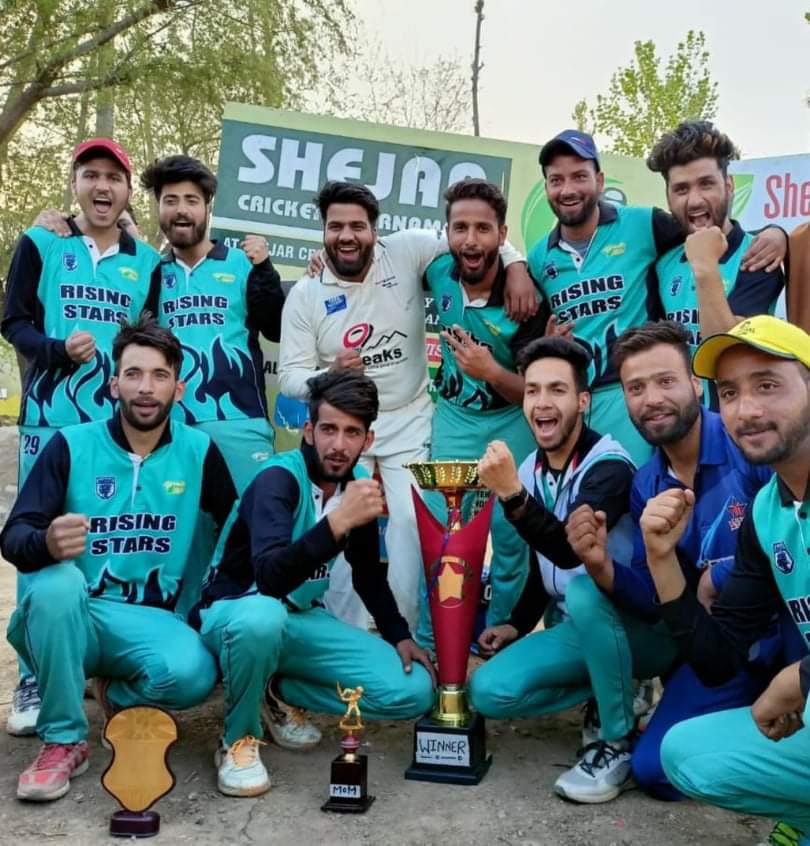 After winning the toss Rising Stars elected to bat and set a target of 124 for the loss of 4 wickets on board. Captain Aasif Shah made valuable 40 runs while as other batters supported him very well.

Aarif was top scorer for the team, scoring 26 runs.

In the end Rising Stars won the final by 29 runs.