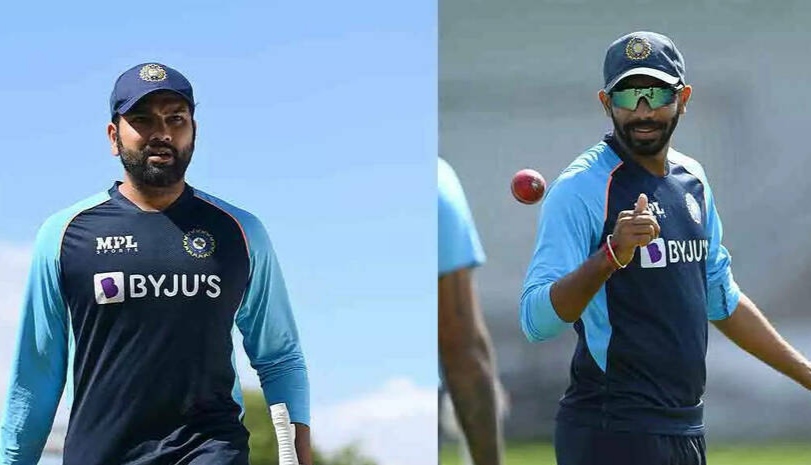 Srinagar, April 21: Team India duo of Rohit Sharma and Jasprit Bumrah have been named amoung the Cricket Alminack Wisden five cricketers of the year.

Rohit and Bumrah topped the bowling and batting averages on last year’s tour of England – a series that ended one game early due to the Covid-19 scare and will be completed with a one-off Test in July.

Former England Test captain Joe Root has been named Leading Cricketer in the World for his worldwide performance.

South Africa’s Lizelle Lee got the title of Leading Woman Cricketer in the World.

New Zealand’s Conway scored 200 at Lord’s in his first Test innings and was part of the Black Caps’ inaugural World Test Championship winning side a fortnight later.

South African all-rounder Van Niekerk is recognised for captaining Oval Invincibles to glory in the first edition of the women’s Hundred.

English player Robinson enjoyed an eye-catching start to his Test career, taking 28 wickets in his first four matches against New Zealand and India.

Wisden’s Five Cricketers of the Year is an honour which can be won just once in a player’s career, and is determined chiefly by their impact on the English home season.