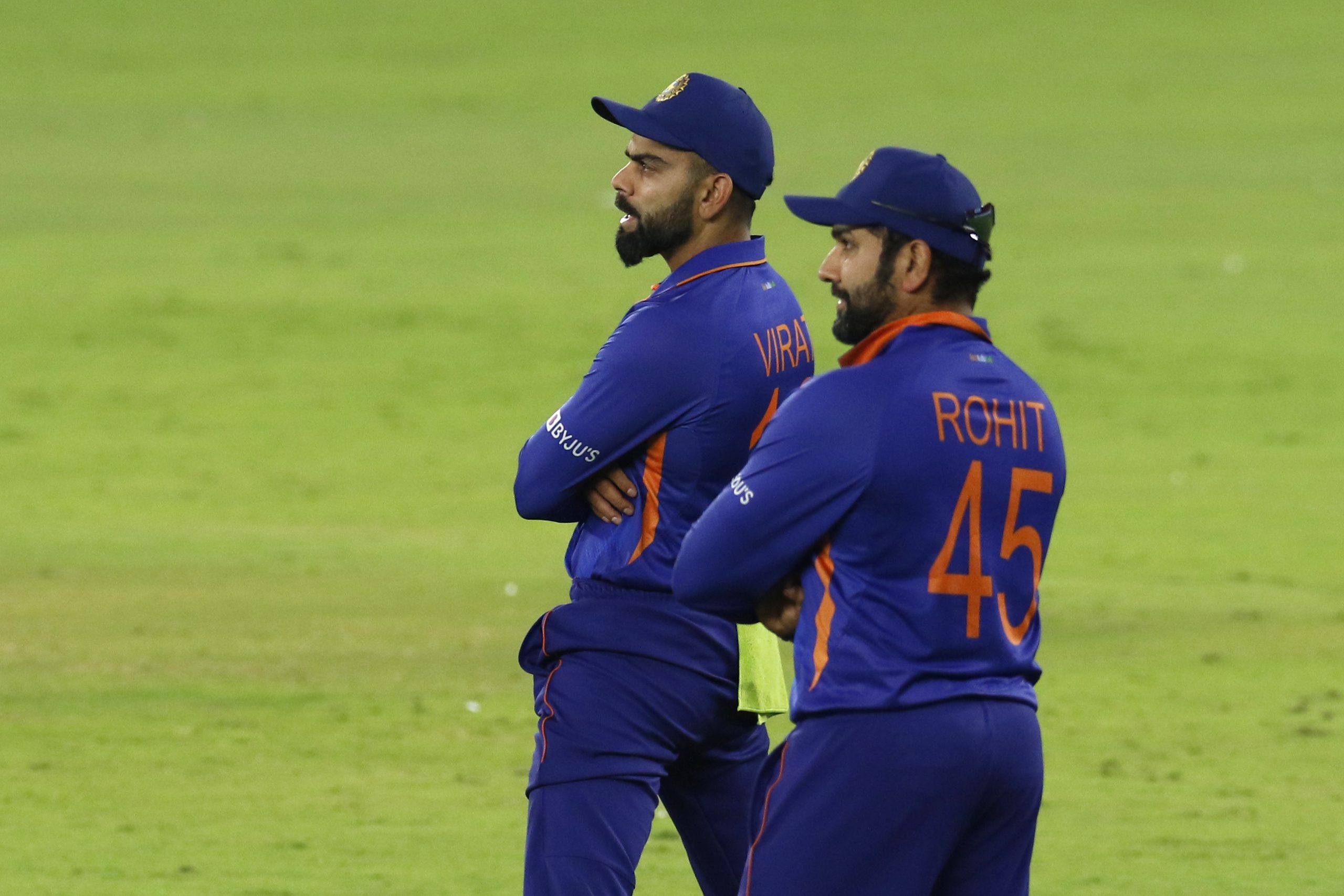 “It is a different matter that he did not get a hundred, but in the series against South Africa, he scored two half centuries in three games. I don’t think there is anything wrong. The team management is not at all worried about that,” he added.

Kohli was dismissed on a two-ball duck in the final ODI and had just managed 8 and 18 in the previous two. In the team’s recent tour to South Africa, Kohli had scored 116 from three ODIs, which included two 50-plus scores.

Meanwhile, after completing a whitewash over West Indies in the 50-over series, the team would look to do the same as the action shifts to shorter format. The first of the three T20Is will be played at the Eden Gardens in Kolkata on February 16.