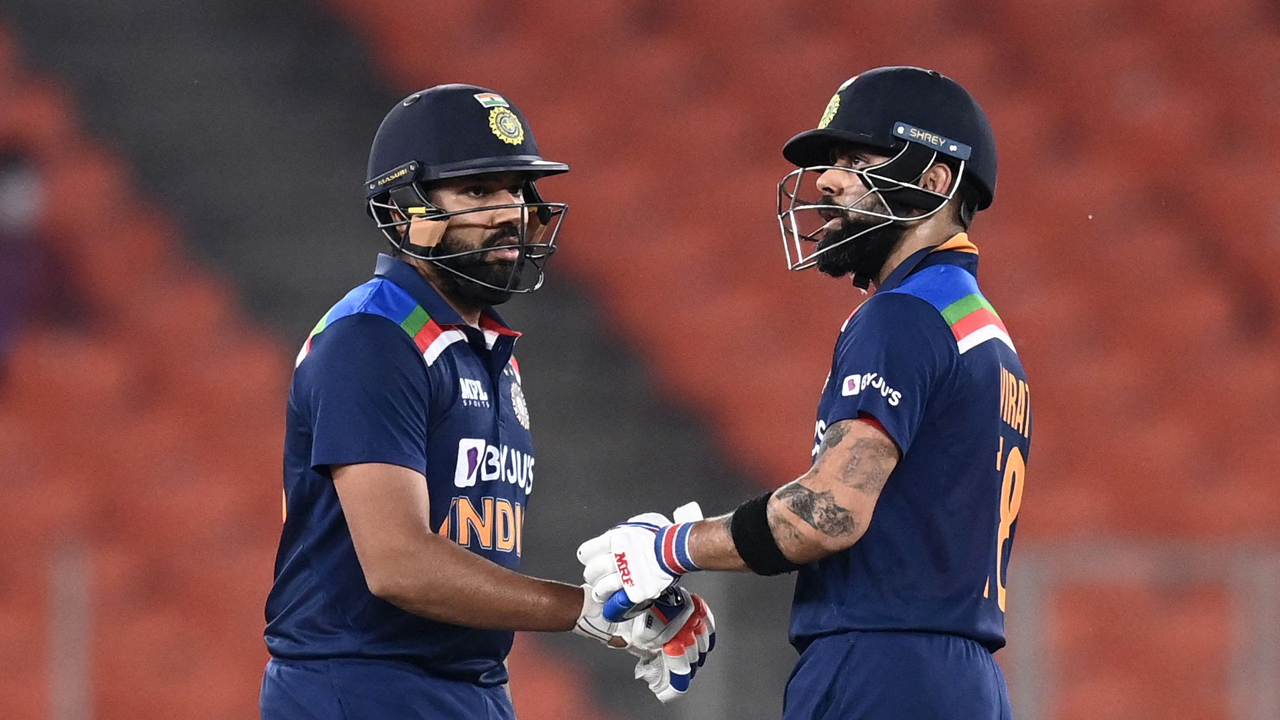 Mumbai , December 14: India’s newly appinted One Day International format skipper Rohit Sharma has been ruled out of Test series in South Africa due to injury while as report suggest that Test skipper Virat Kohli is likely to skip ODI series against South Africa.

Ever since BCCI removed Virat Kohli as ODI skipper and named Rohit Sharma as his replacement , reports have said that Kohli is not happy with the decision and how he has been treated. While Kohli has not said anything publicly it is understood that everything is not well within Team India camp.

Meanwhile a left hamstring Injury sustained during training on Sunday, 12 December has ruled Rohit Sharma out of the three-match Test series in South Africa.

Priyank Panchal, 31, has been named as replacement for the new India Test vice-captain.

Sharma was recently appointed as the full-time T20I and ODI captain of India, apart from being named Test vice-captain, capping a brilliant 2021 for the opener – he scored 947 Test runs, only second to Joe Root in the calendar year, at an average of 47.68.

Panchal was the captain of the India A side that toured South Africa for a three-match unofficial Test series that ended 0-0.

Panchal has vast experience in India’s domestic first-class circuit. The 31-year-old has played 100 games in first-class cricket, scoring 7011 runs at 45.52, including 25 centuries and a high score of 314*.

India will play three ICC World Test Championship Tests in South Africa, starting with the Boxing Day Test at Centurion, followed by clashes at The Wanderers and Newlands.