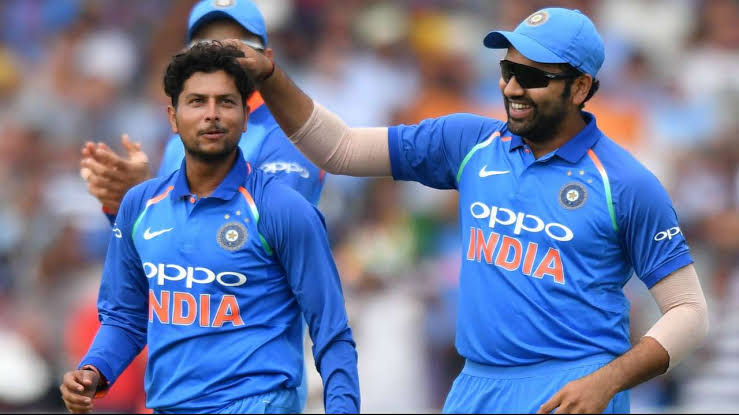 Delhi January 27: Rohit Sharma is back in the team as India named 18-player squads for the ODI and T20I series against the West Indies in February.

Rohit Sharma has been cleared fit and will captain India at home against the West Indies in February.

The West Indies’ white-ball tour of India will start with three ODIs at the Narendra Modi Stadium in Ahmedabad, followed by three T20Is held at Eden Gardens in Kolkata.

And Sharma will captain the side in both series, with vice-captain KL Rahul set to miss the opening ODI fixture before returning to the squad for the remaining five matches.

Kuldeep Yadav also makes a return after injury, while there are some new faces in the set-up as India experiment ahead of the ICC T20 World Cup 2022.

Young spinner Ravi Bishnoi has been called up for the first time with a spot in both squads, while dangerous batter Deepak Hooda has been handed a debut ODI squad place.

Jasprit Bumrah and Mohammad Shami have been rested, while Ravindra Jadeja is unavailable as he continues his recovery from a knee injury.

Axar Patel will miss the ODI series but return to the squad for the T20I matches.