Ronaldo not good enough to win FIFA Player of the Year: Cuper

The Portugal star is widely tipped to add the revived award to the Ballon d’Or lifted in December, but Egypt’s coach is convinced his compatriot is more deserving

Hector Cuper has revealed he voted for Lionel Messi as the FIFA Player of the Year, as he feels Cristiano Ronaldo’s performances do not merit the award.

The Barcelona star finished 2016 as the year’s top scorer with 51 goals, as he helped the Catalans to their second successive Liga and Copa del Rey double.

Ronaldo, meanwhile, got his hands on the Champions League title for Real Madrid and led Portugal to their first-ever international title with Euro 2016 success.

The striker, however, was not a decisive presence in either final, and Cuper believes Messi’s superior displays mean he deserves the award.

“Messi is my compatriot and I had to choose him, but I don’t think this affected my decision,” the current Egypt coach signalled to Goal. 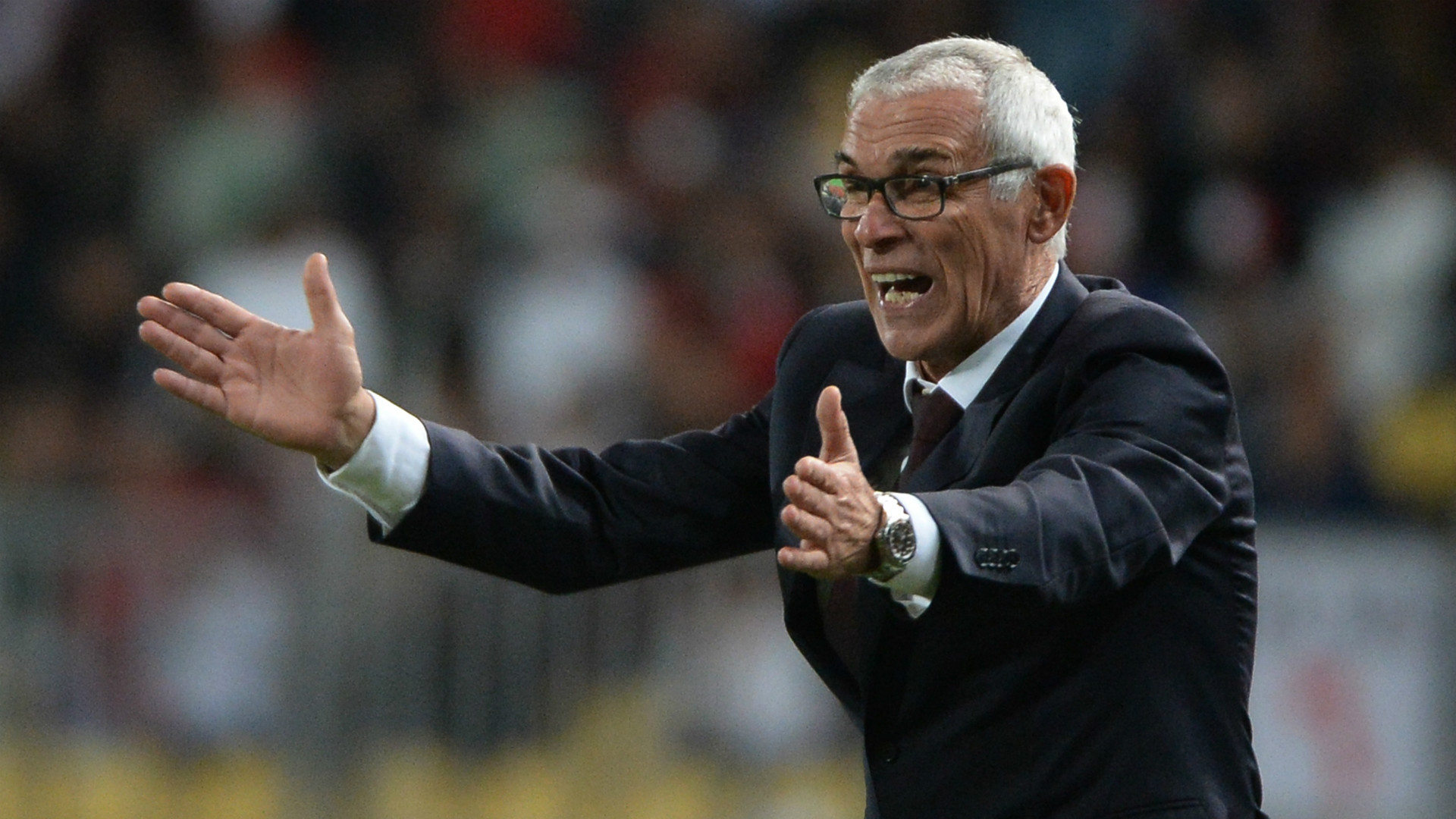 “He’s the best player I saw in the last year. We’re speaking about the whole performance. He gave everything to lead Barcelona to the domestic double.

“That also applies for Argentina where he did everything possible to win the Copa America, but he wasn’t lucky.”

The former Inter and Valencia coach added that, while Ronaldo’s titles may lead him to the award, he was outplayed by his great rivals.

“Ronaldo won titles also, but I don’t think his performances were good enough to be the player of the year,” he said.

“Performance won’t be in his favour, it’s just the titles that would help him to be in the nominations. You can say I chose Messi for several reasons, not just because he’s Argentine.”

Cuper will lead Egypt into the 2017 African Cup of Nations in January, having steered the country back into the prestigious tournament after missing three consecutive editions.