The 32-year-old Portuguese, who was in the Pozuelo de Alarcon court for about 90 minutes, declined to speak to reporters afterwards, but he released a statement through his agency Gestifute.

The session at the court on the outskirts of Madrid was closed to the public because it is part of an ongoing investigation. 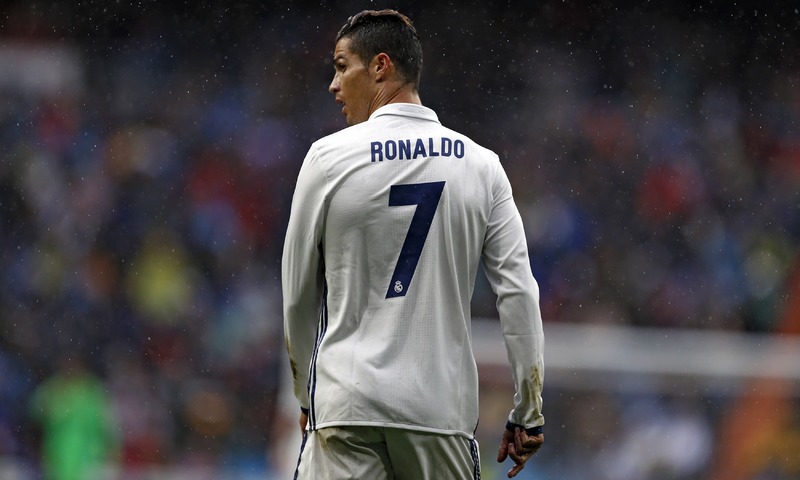 “The Spanish tax authorities know my income in detail, because we have given it to them. I have never hidden anything in my declarations, nor have I had the smallest intention of evading taxes,” Ronaldo said.

“I always make my declarations voluntarily, because I think we all have to declare and pay tax in accordance to our incomes.

“Those who know me know what I ask my advisors: that they take their time on it and pay correctly, because I don’t want problems.”

Ronaldo explained that he did not create a special structure to manage his image rights after joining Real from Manchester United in 2010, saying he utilised the set-up which was deemed “legal and legitimate” by English tax authorities.

Prosecutors accuse Ronaldo took “advantage of a company structure created in 2010 to hide income generated in Spain from his image rights from tax authorities”.

They say this was a “voluntary and conscious breach of his fiscal obligations in Spain”.

In addition, they say the Real Madrid striker only declared 11.5 million euros of Spanish-related income from 2011 to 2014, while what he really earned during that time was close to 43 million euros.

They also accuse him of “voluntarily” refusing to include 28.4 million euros in income linked to the sale of his image rights for the 2015 to 2020 period to a Spanish company.

Both before and after his court appearance, Ronaldo used an alternative entrance to avoid a large swarm of more than a hundred journalists from Spain and aboard gathered near the main door to the court.

Court officials had said that either Ronaldo or his lawyer would speak to the media after he saw the judge, but instead the player’s spokesman, Inaki Torres, stepped up to the temporary podium in front of the courthouse to announce that Ronaldo “was on his way home”.

The affair has taken its toll on Ronaldo.

According to press reports, Real’s all-time top goalscorer threatened to leave Spain over the affair, giving supporters a fright.

He has since decided to stay on, according to Real coach Zinedine Zidane.

If he were put on trial and found guilty, Ronaldo would risk “a fine of at least 28 million” euros and could potentially be jailed for three and a half years, the Gestha union of experts at Spain’s Inland Revenue has said.

Since extending his contract last November until 2021, Ronaldo is the highest paid sports star in the world with $93 million earned in 2016-2017, according to Forbes.

Spanish courts have recently cracked down on tax evasion among leading footballers.

Barcelona’s Lionel Messi was handed a 21-month prison sentence this year on similar charges but under Spanish law was able to exchange the penalty for a fine.

Last month, Spain’s state prosecutor also accused former Real Madrid coach Jose Mourinho of defrauding 3.3 million euros ($3.7 million) in 2011 and 2012 from income made from image rights. Mourinho, now coach of Manchester United, has yet to be summoned for questioning and through his agent has denied any wrongdoing.