Tendulkar is considered best batsman of his generation and had many duels with fast and furious Rawalpindi Express.

During his encounters with pacers like Wasim Akram, Waqar Younis, Brett Lee, Shoaib Akhtar he obviously had to endure many blows.

While recalling one such incident Sachin Tendulkar said a delivery from Shoaib Akhtar ruled him out for several months.

“I got hit in my rib cage in 2007. We were playing Pakistan in India and in the first over itself I got hit in the rib cage off a Shoaib Akhtar ball. It was quite painful. For a month and a half or two months, I was not able to cough or sleep on my tummy. But I continued playing like that and had designed my own chest guard. I played the remaining four ODIs and the Test series. Before going to Australia as well, I played whatever cricket there was,” Tendulkar said during a session on Unacademy.

He adds that he kept on playing despite the injury as he went to tour Australia.

“When I went to Australia, I played the whole series – we played the VB series and towards the end of it, I had a groin injury. I came back to India and we did a full-body scan. At that time, it was the doctor who told me about it,” he stated.

“I did not ask him about my rib, I was worried about my groin injury because the IPL was going to start. But I couldn’t get fit in time and missed the first seven matches. But the doctor told me that there was a hotspot. You must have broken your rib at some stage. It troubled me for two months,” Tendulkar added.

The former India captain in spite of achieving so much also spoke about the significance of mental health and disclosed how he tackled anxiety issues for the best part of 10-12 years. 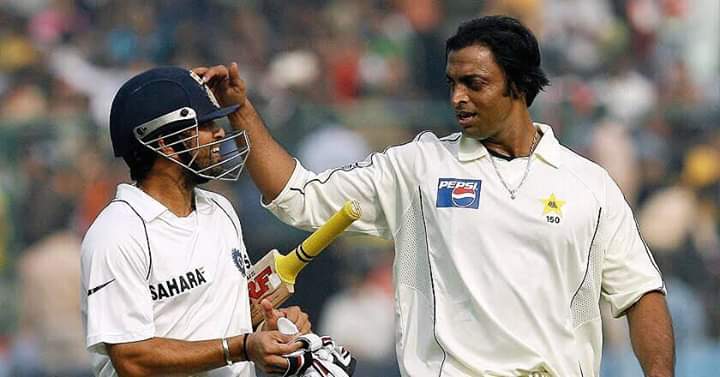