Sania Mirza through her official Twitter handle thanked Rijiju and Sports Authority of India for the help in getting her son and sisters Visa approved for her upcoming tennis tournaments in the UK.

Earlier, the Sports Ministry had asked for help from the Ministry of External Affairs to approach the UK Government in granting a visa for Sania’s son Izhaan Mirza Malik.

“I would like to thank the Union Sports Minister, @KirenRijiju sir Indian Embassies in (UAE and UK), @Media_SAI and the British Govt for helping my son Izhaan and my sister Anam get the visa to enable them to travel with me to UK for the tournaments.Very grateful @PMOIndia,” Sania Mirza Tweeted.

Responding to Sania’s tweet, Rijiju praised her and wished her luck for the upcoming Olympics.
“India is proud of your achievements and many laurels you’ve brought for India. @MirzaSaniaas you prepare to represent India once again in the coming Olympics #Tokyo2020 , our wishes are with you & entire Indian Olympic contingent”, he wrote.

Sania retweeted Rijiju’s post and thanked him for his well-wishes.

Ahead of the Tokyo Olympics, Sania is participating in some tournaments in the UK. She is set to take part in Nottingham Open (starting from June 6), followed by the Birmingham Open on June 14, and then the Eastbourne Open on June 20.

She will also play Wimbledon, beginning from June 28. 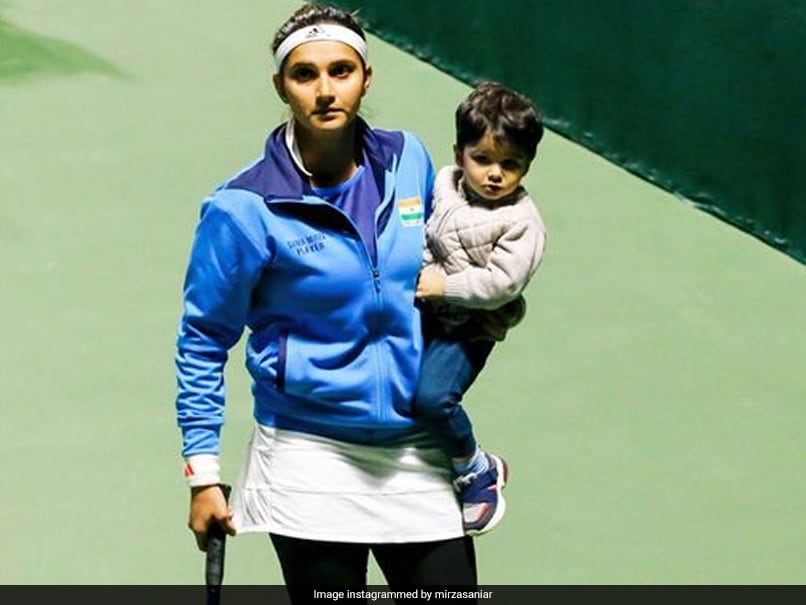