In reply,TZ -XI managed to score only 236 runs. They lost match by 6 runs. Hamad was brilliant with bat for them scoring 60 runs while as Shadab scored 31. Bilal Rashid took four wickets for Z XI while as Arsalan took three. 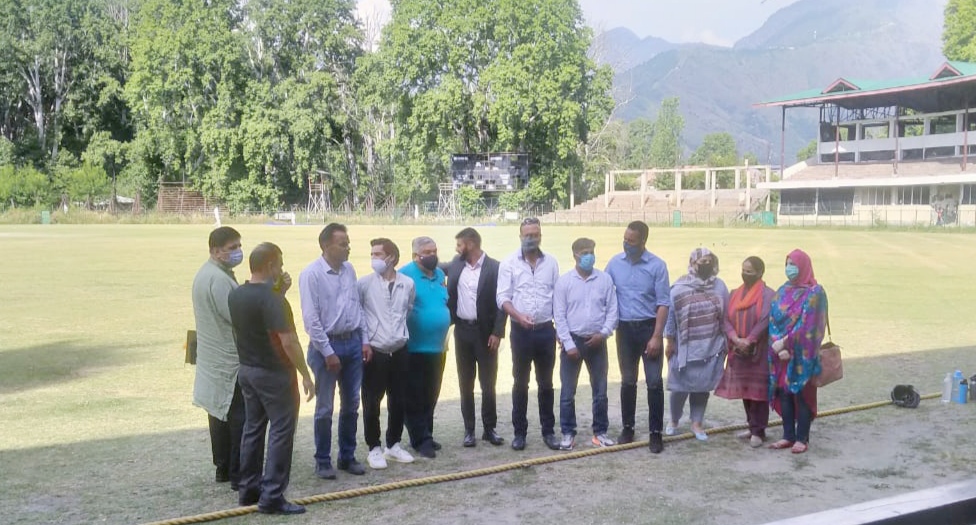